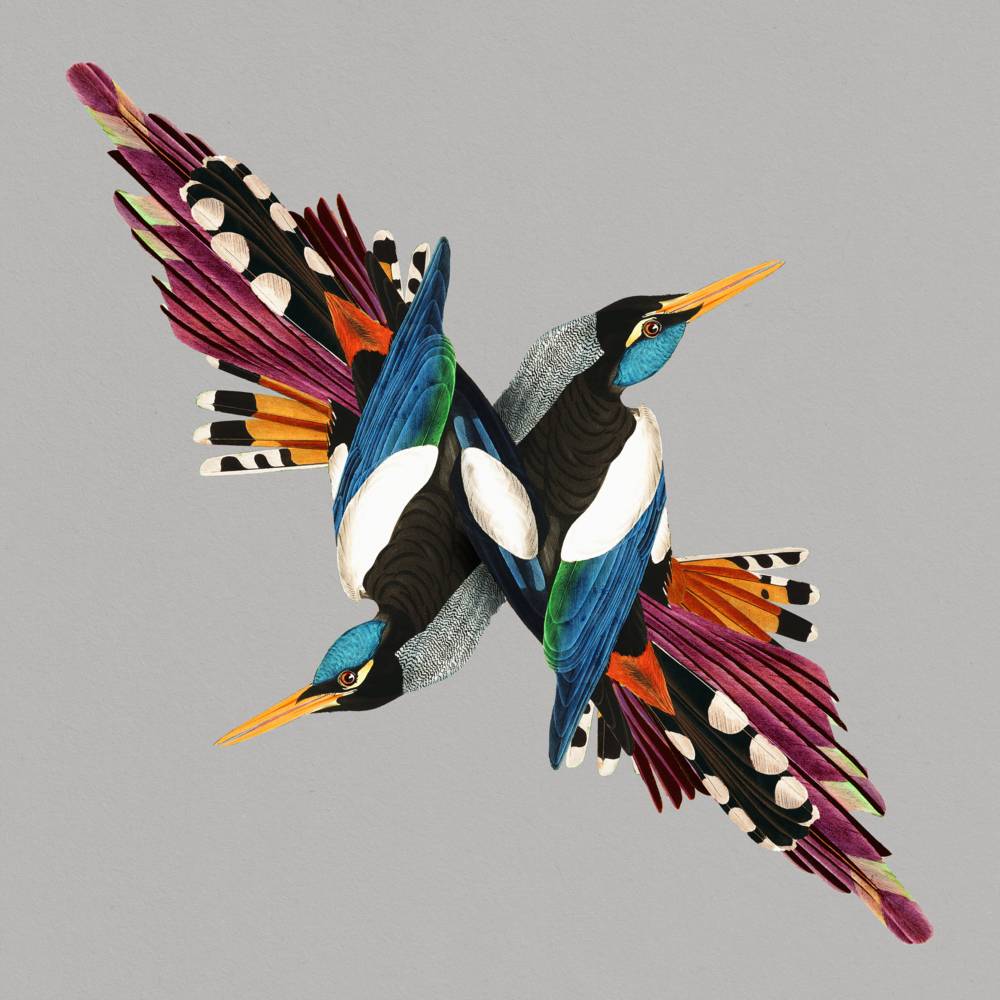 Shire T (AKA Chris Davids, one half of celebrated electronic duo Maribou State) is set to release his debut solo album Tomorrows People in August via Maribous own Dama Dama imprint on LP and CD. As Shire T, Davids draws on a darker, more club-ready sound, which he describes as a celebration of british dance music culture.

Despite the period in which it was created, the album title Tomorrows People serves as a more hopeful look towards the future, a time when dance music will once again ring out from club and festival sound-systems to be met by feet on the dance floor.

Shire T was born as Davids creative outlet for creating more club-ready tools for Maribou States DJ sets leading to the pairs excellent fabric presents release, featuring Shire Ts Hackney Birdwatch which was picked out as one of the best moments of the mix. It received a strong press pick up from the likes of Mixmag, Magnetic Mag, Nialler9, Exclaim!, and Clash.

As one-half of Maribou State, Davids has received widespread global acclaim. Their most recent album, 2018s Kingdoms In Colour, broke into the Top-25 of the UK Albums Chart and entered at #1 on iTunes UK Electronic Chart and currently has 150 million combined streams, with 500 million streams across the duos catalogue.