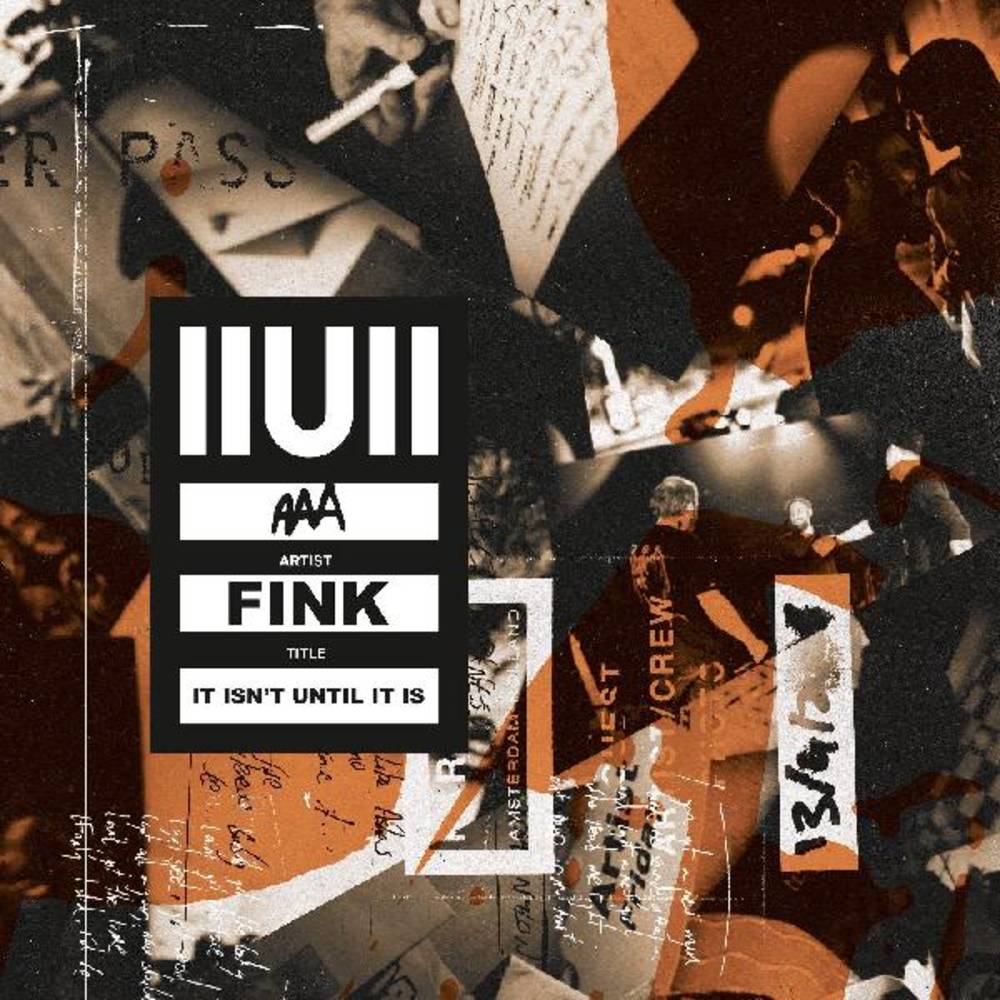 IIUII is a retrospective, but its just as much about the here and now. To re-record those songs with the maturity that Fin and his band members have achieved is about viewing the past through the lessons it has taught, not just remastering and repeating it. This was a chance to listen back through all the records, appreciate them for what they are, separate from the usual demands of which songs work on stage  and then give each song the treatment it deserves.
With a solid fan base worldwide, Fin and his band have played the venues and festivals they want, and if not plain sailing, then certainly they've been in a space where they can operate with confidence, soaring with shoegaze layers one minute, back to purist blues basics the next. Fin has also participated in a sideline in co-writes on records by the likes of John Legend, a few soundtracks and the occasional excursion into dub or techno to keep things interesting.