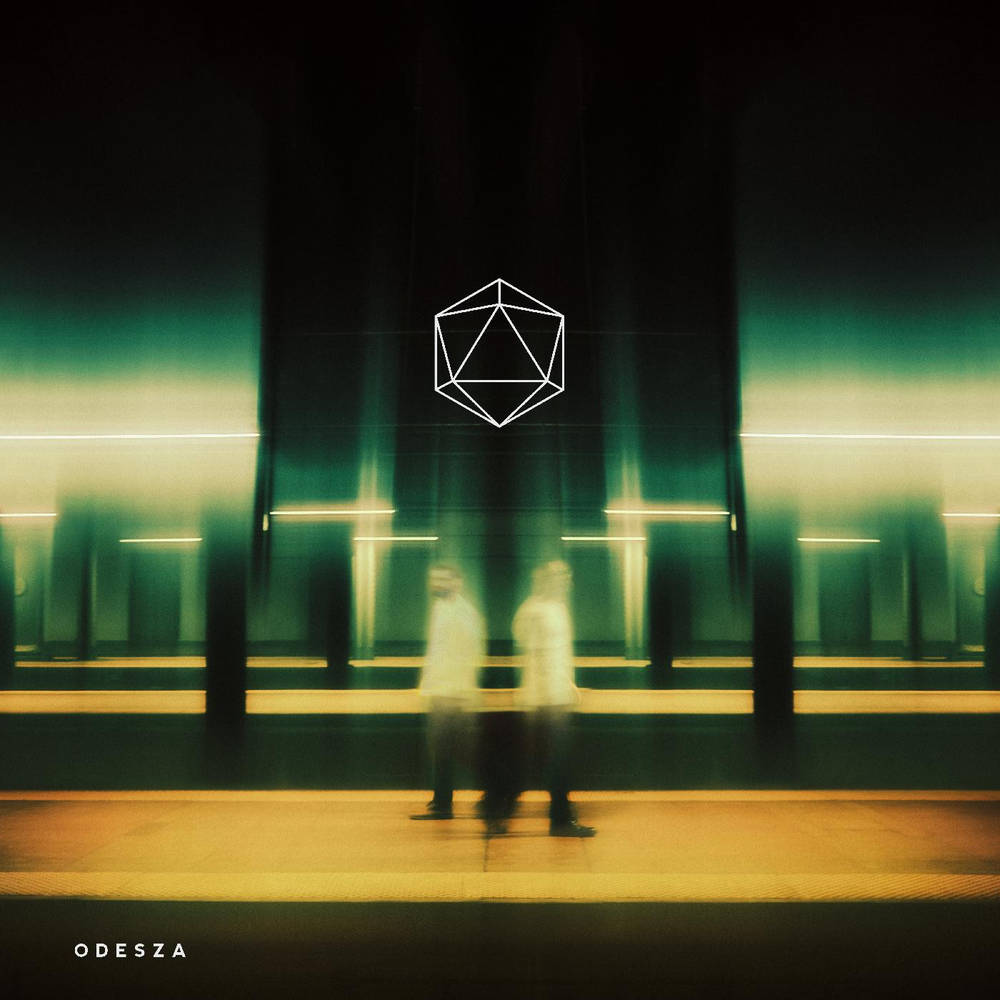 ODESZA return after four years with their new album "The Last Goodbye" available on crystal clear LP, indie exclusive version crystal clear LP with limited edition print, standard CD, deluxe CD with a patch and stickers, and transparent green cassette. Symphonic, vast, and emotionally stirring, 'The Last Goodbye' is set to be the GRAMMY-nominated duo's most ambitious album to date. A project rife with brightness and emotion, nostalgic yet rooted in the present, it serves as a sweeping sonic experience that speaks to themes of connection, reminiscence and the impact we impart on one another. It's a vivid celebration of the people and moments that have left fingerprints on our existence, echoing throughout the record. "The Last Goodbye" features collaborations with Låpsley, Ólafur Arnalds, Julianna Barwick, The Knocks, Bettye LaVette, Izzy Bizu, MARO, and Charlie Houston. With over 5 billion total streams, ODESZA have masterfully reemerged to remind the world what has made the duo of Harrison Mills and Clayton Knight cornerstones of the modern electronic landscape. Their last album 'A Moment Apart' was not only a commercial success (going gold and debuting at no. 3 on the Billboard 200), but it also earned critical acclaim including two GRAMMY nominations and praise from the likes of NPR, Rolling Stone, Billboard, Complex, Consequence and more. The duo has cultivated a diehard fanbase of massive proportions: known for their groundbreaking, awe-inspiring and immersive live performance, that reached 2.85m+ fans over the course of their 'A Moment Apart' tour. They also have had headline performances at the likes of Coachella, Lollapalooza, Bumbershoot & more, as well as performed on Jimmy Kimmel Live! and Conan, and launched their own music festival SUNDARA in Riviera Maya, Mexico in 2019.