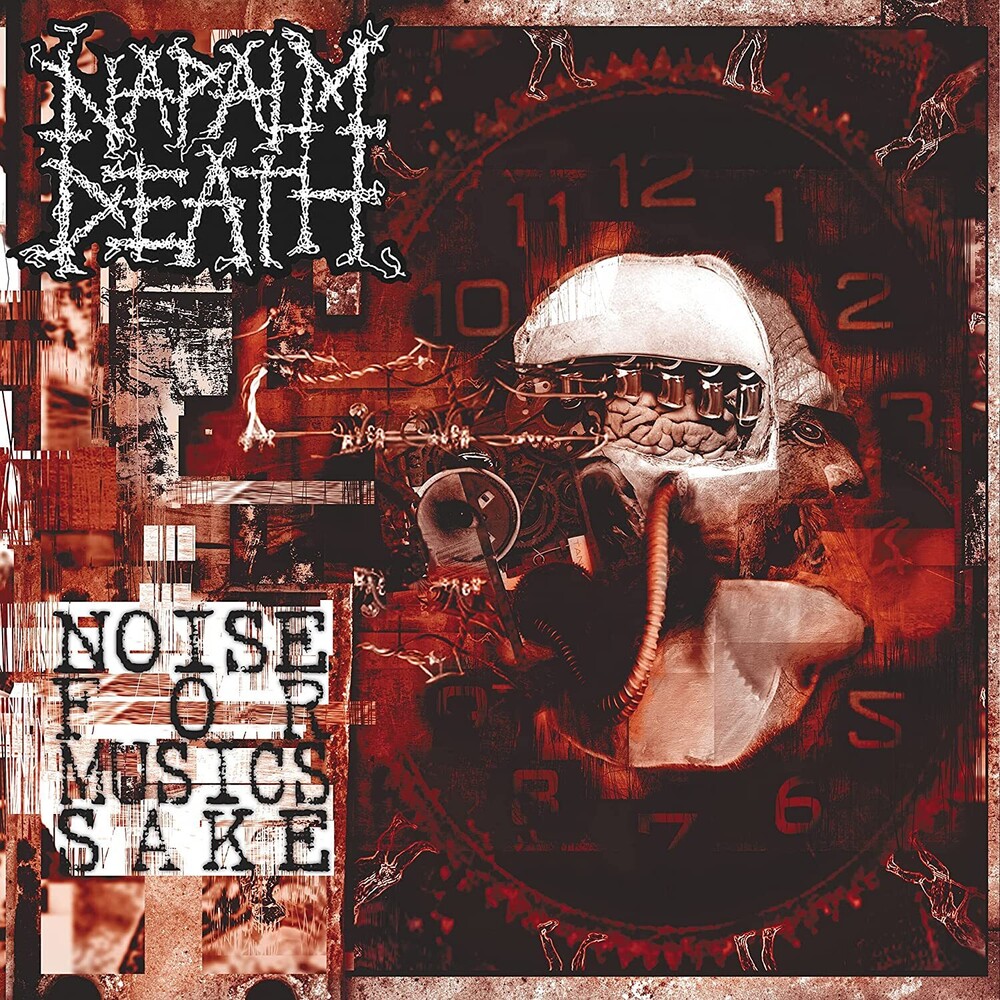 Given that they've been grinding since the early '80s and have moreex-members than most bands have songs, the Napalm Death discography cansometimes seem impenetrable to newcomers. This gigantic double-disccompilation is a great point of entry however, with the first discspanning the entirety of the band's classic Earache years in an easilydigestible package - there's even a handy family tree to help you keeptrack of where all those former members ended up. The second disc,meanwhile, is invaluable for both newcomers and die-hard fans alike,collecting all manner of out-takes, B-sides and live tracks, including arare recording of the band teaming up with Godflesh to cover theirclassic 'Avalanche Master Song' at a 1990 London gig.