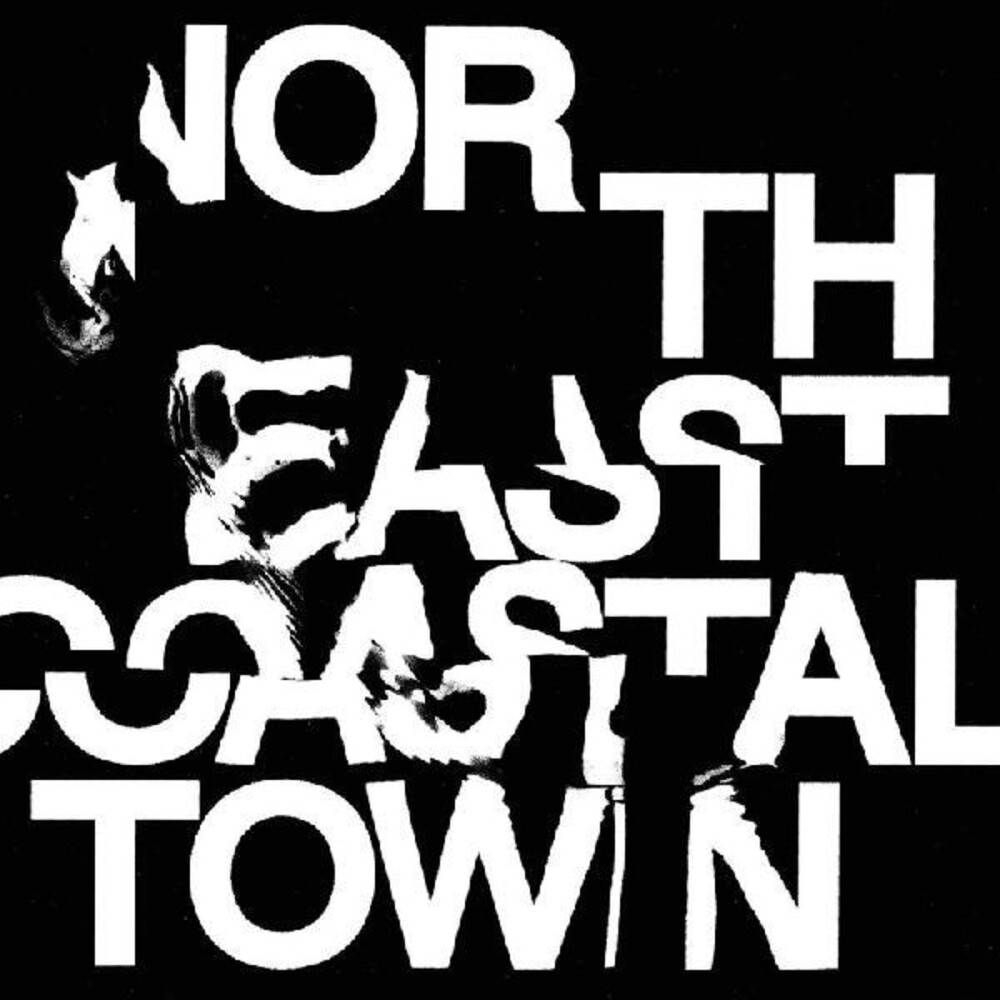 On their third LP the band pay homage to their hometown of Hull and its folk. North East Coastal Town is mature; it finds the band at the height of their powers as they carve-up a wide-screen, brooding body of work that is drenched in a sense of belonging and reflection but still impressively maintains their trademark swagger and ear for pop sensibilities and guitar hooks. "Hull and the surrounding area runs through our DNA and has shaped us, weathered us, empowered us, embraced us. When writing and recording this album it was important to us that this sense of belonging was also reflected in the album's craft and therefore we used local studios, equipment, gear, and the community around us to establish what it means to belong in a North East Coastal Town." They began rebuilding with 'Friends Without Names' - the first glimpse from the album - which was added to the A-List at BBC 6Music, and was recorded in the dead of night and hums with a dark, brooding and passionate atmosphere. "Friends Without Names is the anchor and blueprint for our next record. In a remote part of Eastern England, close to the river Humber, we performed this track as if we were in trance; vibrating in a constant musical crescendo. Our aim was to push ourselves and harness differing time zones whilst giving in to the moments of beauty, horror, love and chaos depicted by the song's lyrics." (Mez Green, vocals) "This band are flexing their creativity for sure, This is LIFE we are talking about, they'll always have something to say, something to stand for, a band to get lost in for sure" Jack Saunders, BBC RADIO 1