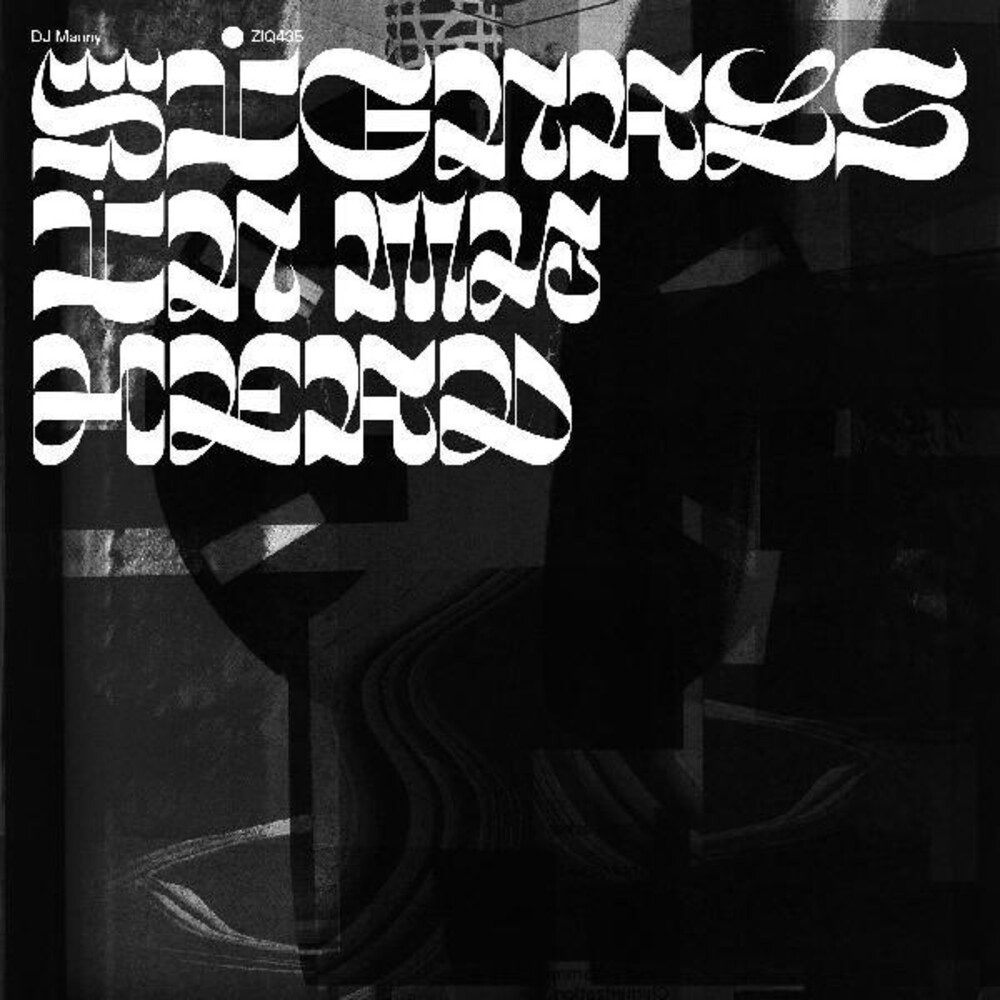 Limited pink colored vinyl LP pressing. DJ Manny is both known and unknown. Despite being firmly embedded within the Footwork elite and being regarded by many as a DJ's DJ, Manny has yet to receive the kind of attention his peers have. His joyous new album for Planet Mu "Signals In My Head" is set to alter that for good. Signals In My Head marks a long worked for new chapter in DJ Manny's career. Now based in Brooklyn, New York, where he lives with partner SUCIA! Manny's sound has widened out and taken on a more romantic edge. He openly admits that his goal for the new album was "to do something that nobody (in Footwork) had ever done before which is an R&B love type of album but still keeping it footwork, juke, house, techno, with a few breaks. I just want people to know it's love out there." Tracks like "U Want It", "Never Was Ah Hoe" and the title cut "Signals In My Head" are strong standouts that show what DJ Manny means when he says 'R&B love.'