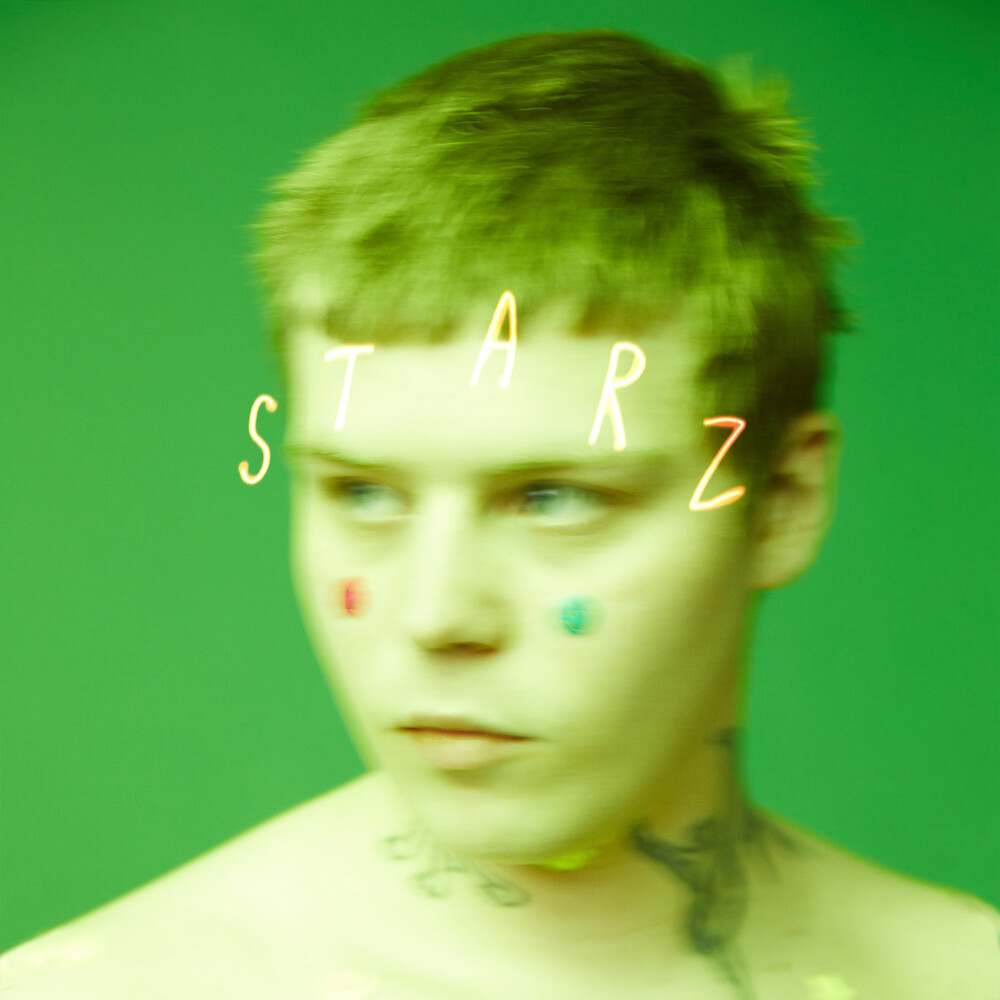 2020 release, Yung Lean's seventh full-length following 2018's Poison Ivy. Starz includes previously released singles "Boylife in EU," "Violence," and "Pikachu." Much like Lean's overall catalog, the album feels almost impossibly cohesive. In part, that's thanks to production entirely from longtime collaborator whitearmor - they kept the sessions intimate and secluded, recording partly in an old ballet hall in the Swedish countryside. But this is an album only Lean could make, as a young veteran, with a sound and career that's well-entrenched globally but still doggedly, even perplexingly, on it's own planet.