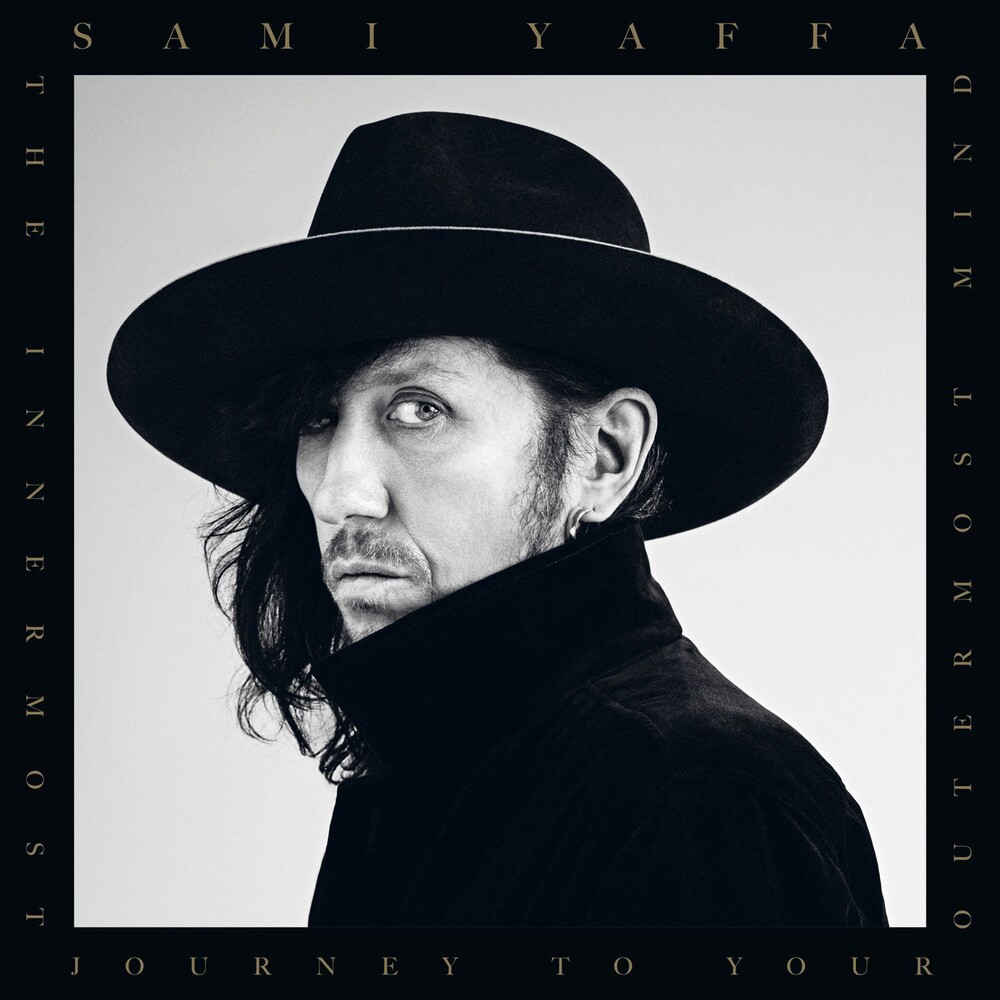 2021 release from the former Hanoi Rocks member. What kind of music does Yaffa release under his own name? Versatile. The album has influences on a wide scale, but it hardly surprises those who have followed Yaffa's career: in addition to his own music career, he has been seen getting to know the musical cultures of different parts of the world as a host of the Sami Yaffa: Soundtracker TV series. "However, the beating heart of the album is in rock'n'roll and punk, I don't shy away from that. " Even though it's a solo album, Yaffa mentions a few of names without whom the album wouldn't have been completed. One being the drummer Janne Haavisto, with whom Sami played already as a teenager. And the other being his Michael Monroe bandmate Rich Jones who co-wrote a bulk of the songs with Sami. Also, the Stone Sour guitarist Christian Martucci and Smack guitarist Rane played an important role in the creation of the album.