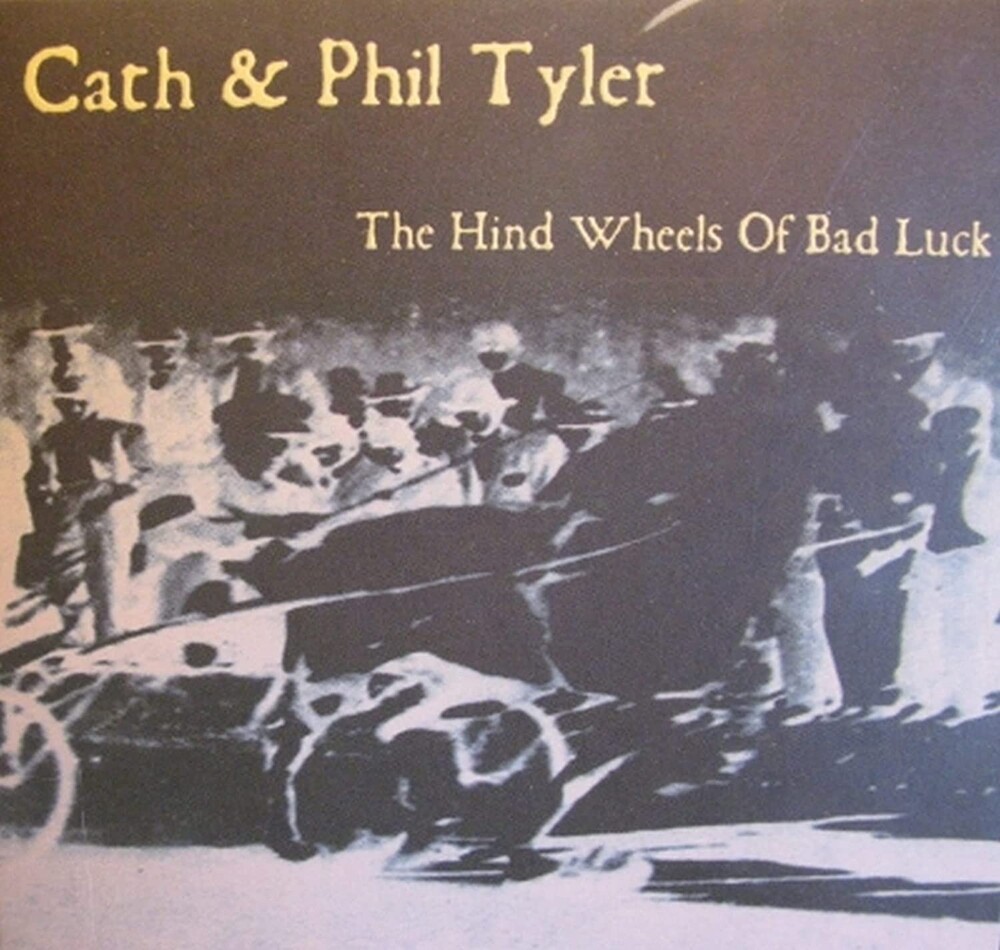 With this their follow-up album, The Hind Wheels of Bad Luck Cath & Phil Tyler further enhance their reputation for raw and powerfully emotive folk music that goes direct to the source, mining through their own contacts and treasure troves such as the Anne & Frank Warner Collection and the Sacred Harp song book, re-interpreting or adding their own music, and surfacing with pure gold. And while they continue down their own thrillingly sparse furrow, this second album brings with it an added assuredness in their craft that shows how they've grown in stature as performers and players. So fully engrossing and fulfilling is their minimal sound, for example the voice and guitar on Dearest Dear, that when the accordion comes in on the song's later stages, it's as affecting and rewarding as if it were an entire orchestra. While many of the lyrics have been unearthed, the majority of the music has been composed by Cath and Phil. Tracks such as Golden Ace (which segues into the starkly contrasting Courting Is A Pleasure) and Whip Poor Will highlight their divine union of the joy they take in playing and their sublime ability to do so. Phil's banjo playing provides an indestructible backbone to the songs it features on, while his guitar playing darts, dips and flourishes joyfully - listen to the teasingly abbreviated The Wind That Shakes The Barley or the way his dancing strings vie with the fiddle on Golden Ace. Phil is an exquisite guitar and banjo player, and layered with Cath's earthen voice and their haunted harmonies, plus Cath's barebones fiddle playing, makes for an exquisitely minimal, beautifully scything delivery. Folk Radio