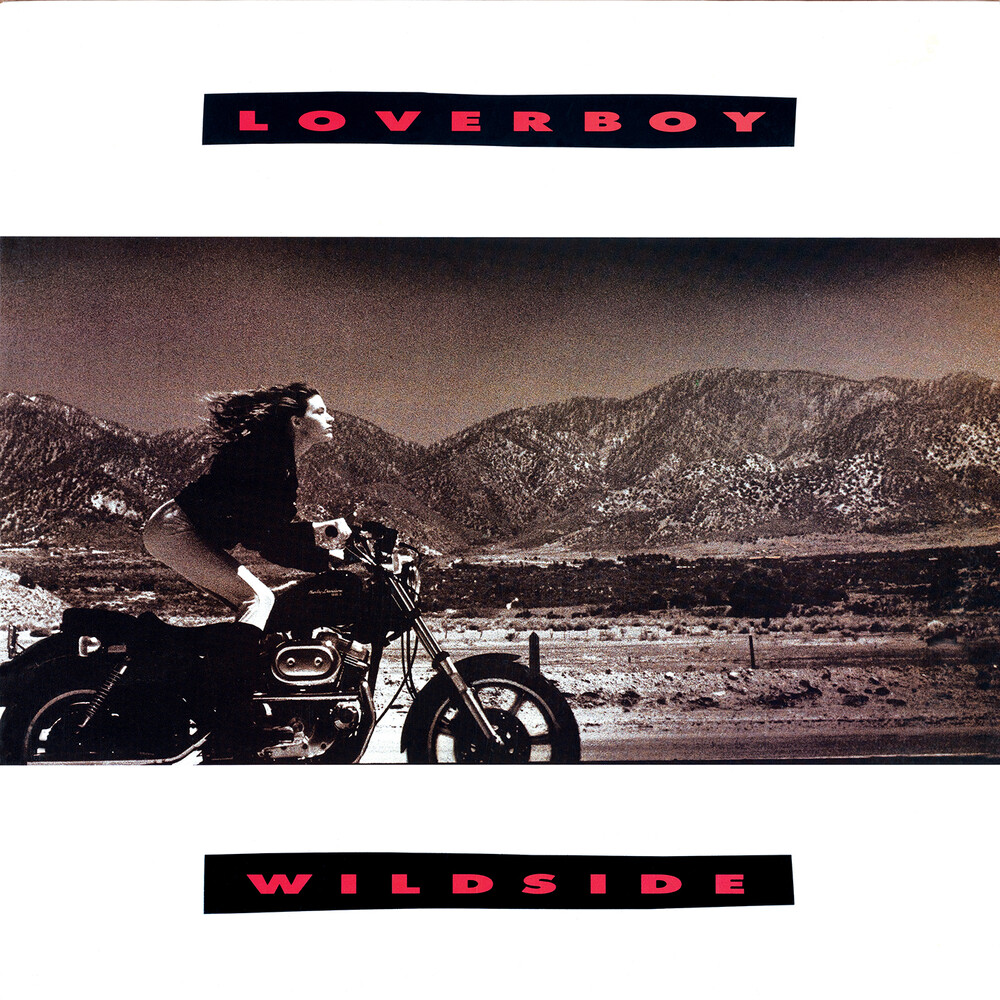 Special Deluxe Collector's Edition / Fully Remastered Audio shaped from 24 BIT digital technology / Produced by Bruce Fairbairn (Bon Jovi. Scorpions). Includes 'Notorious', 'Walkin' On Fire' & 'Wildside' / 16 page full colour booklet - 3,500 word essay, enhanced artwork with previously unseen photos and new interviews - THERE'S NO ARGUING that Loverboy were one of Canada's most successful exports during the '80s, racking up a string of platinum albums at home and the USA and having several hit singles as well. With four huge selling albums under their belt the band refocused their attention by returning to Vancouver's Little Mountain Studios to cut 'Wildside', utilising the original production team of Bruce Fairbairn, with engineers Bob Rock and Mike Fraser. All was looking rosy but it soon became clear that things were not as straight forward as they had hoped for. For this album the band once again fully opened up to the opportunity to work with outside songwriters, including names like Bryan Adams that had graced previous tracks, and several new contributors: notably Jon Bon Jovi and Richie Sambora. There were less famous names on the selection as well such as Todd Cerney, Gerald O'Brien and Alfie Zappacosta (all well known amongst the melodic rock cognoscenti). Once again the production and arrangements were razor sharp, confirming the band's penchant for showcasing solid and catchy hard rock. Issued in late 1987, the record failed to emulate the massive success of previous releases, stalling both at home and abroad and leaving everyone bemused as to the reason for the commercial soft performance. But the album is still hugely impressive and there was no drop in quality, with tremendous songs like 'Notorious', 'Walking On Fire', 'That's Were My Money Goes', and the title track itself.