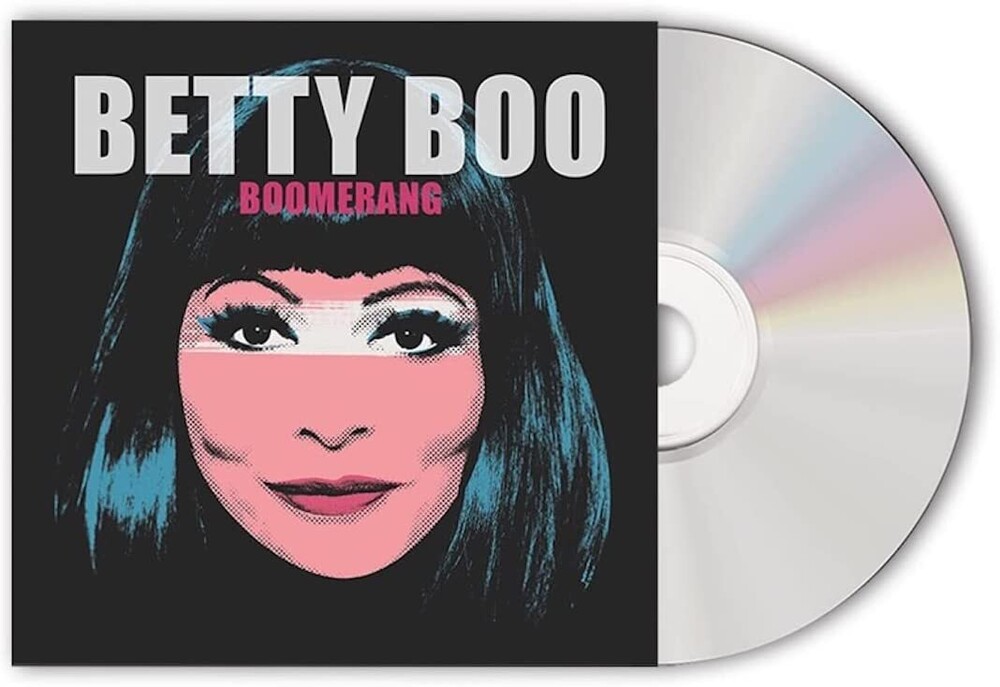 Betty Boo is a Brit and Ivor Novello Award winning singer/songwriter/producer from west London. After a chance meeting in McDonalds on Shepherd?s Bush Green, she ended up supporting Public Enemy on tour in the US with her Hip Hop trio The She Rockers. In 1989, she featured as guest vocalist on The Beatmasters? Top 10 single - Hey DJ/I Can't Dance (To That Music You're Playing). Betty Boo released two albums - Boomania and GRRR! It?s Betty Boo - and then mostly retired from the public eye. Earlier this year, she released the Human League sampling banger Get Me To The Weekend - her first solo music in three decades.