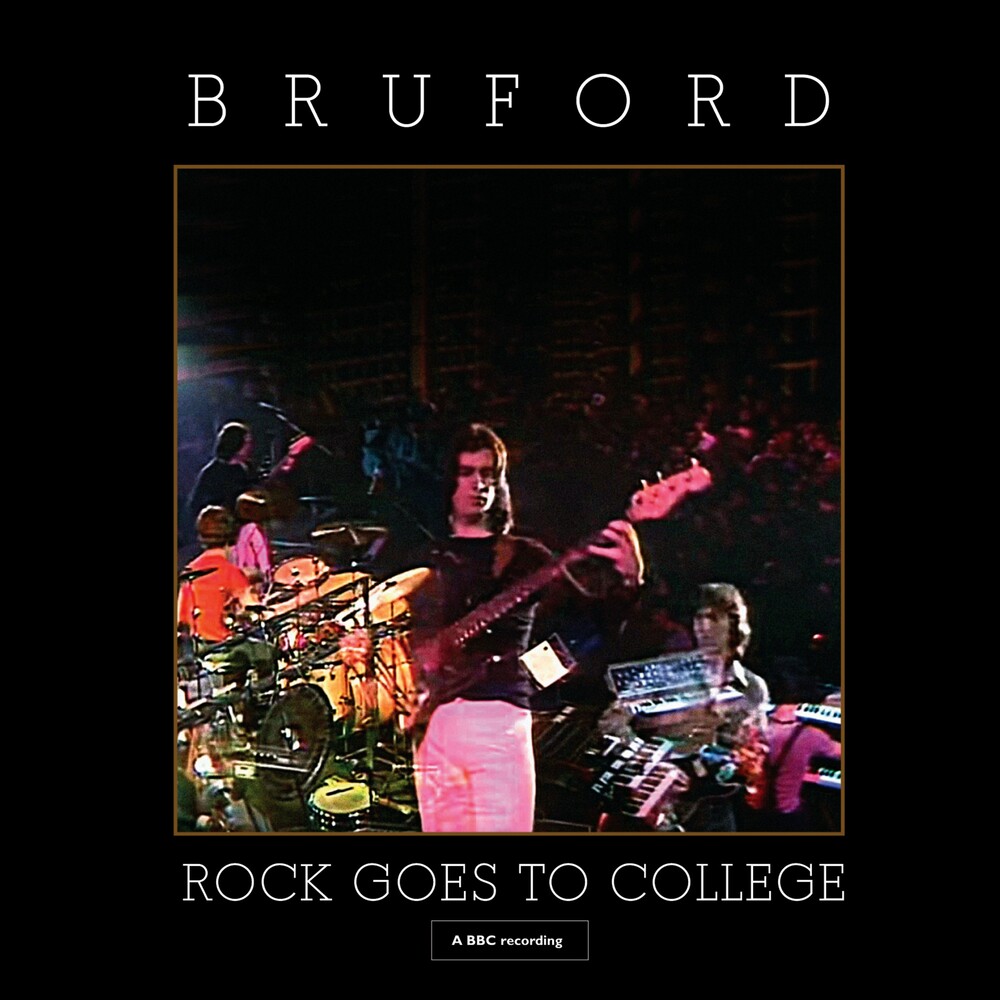 Deluxe CD + NTSC/Region 0 DVD edition. Bill Bruford was the original drummer in Yes and was a long-term member of King Crimson. His band Bruford recorded this BBC broadcast in 1979. The DVD in this package is the only officially released concert footage of the band that exists, and as such has achieved legendary status. The line-up on this album is: Bill Bruford (drums, percussion), Allan Holdsworth (electric guitar), Dave Stewart (keyboards), Jeff Berlin (bass) and Annette Peacock (lead vocals). This definitive re-release is on Bruford's own Winterfold Records and was overseen personally by Bill Bruford.