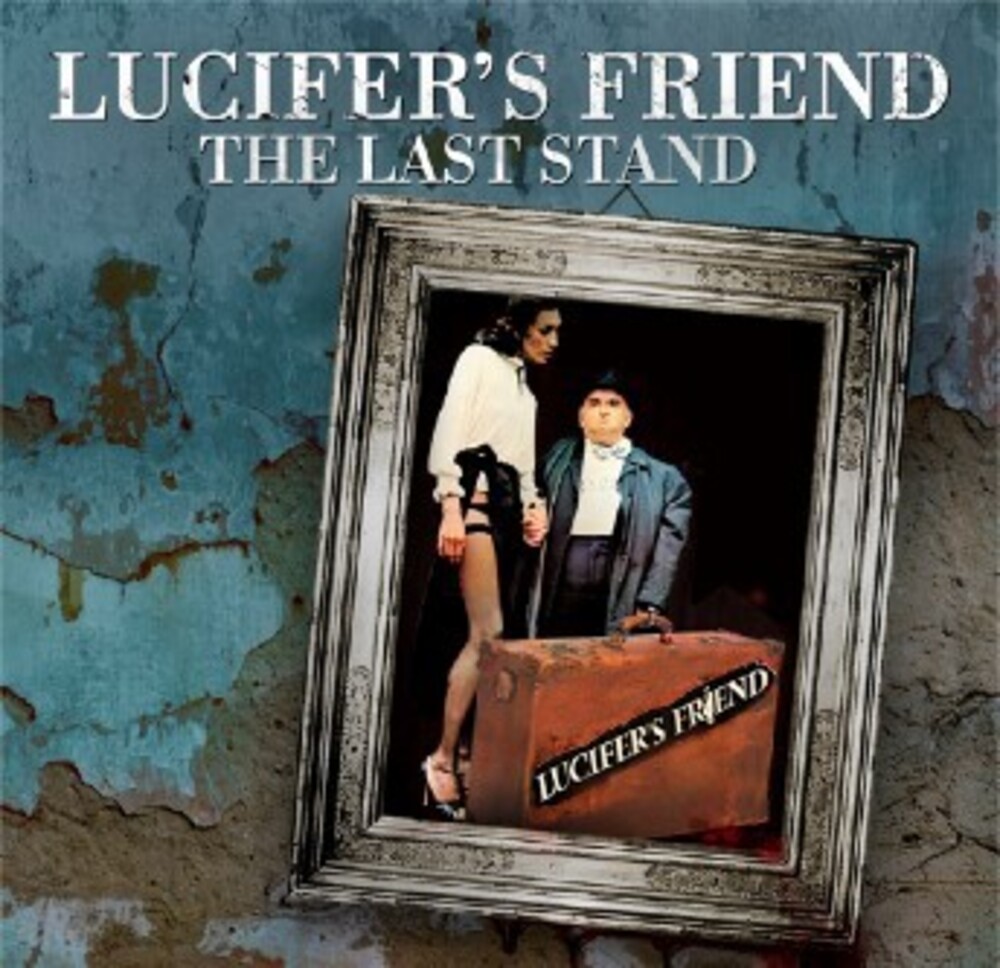 Compilation collecting together recordings from Lucifer Friend's first reunion album 'Sumo Grip' from 1994, along with recordings from their 2015 reunion albums. Compiled by Peter Hesslein, 'The Last Stand' is being released to close the book on the studio recordings of the reunion. Lucifer's Friend were originally formed in Hamburg in 1970 by guitarist Peter Hesslein, singer John Lawton, bassist Dieter Horns, keyboardist Peter Hecht, and drummer Joachim Reitenbach. The band reformed in 2015 and since then have recorded new studio albums and played concerts and high-profile festivals.