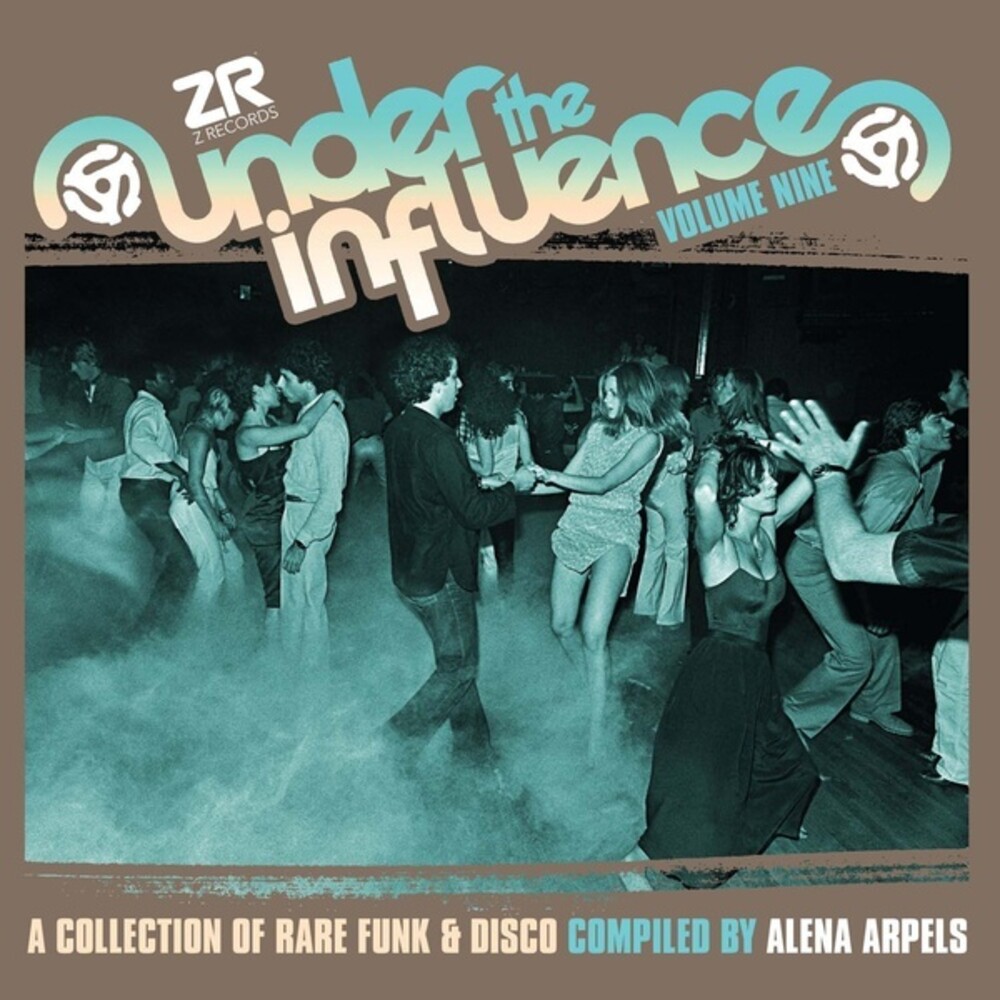 Double vinyl LP pressing. Z Records continues it's commitment to unearthing the obscure and long forgotten tracks from the last 40 years through the ever-popular Under The Influence series. Following on from Red Greg, Paul Phillips, James Glass, Nick The Record, Sean P, Faze Action, Winston and Woody Bianchi. It's now the turn of one of the scene's most impressive collectors; Alena Arpels. Originally pressed on vinyl in very small quantities, these 19 records were issued between 1970 - 1983. Many of the tracks included in this compilation were never commercially released but given away by the artists to family and friends instead. There are no genre boundaries so expect to hear funk, soul, disco, boogie and jazz funk. What is common, however, is talent, groove, drive and passion.