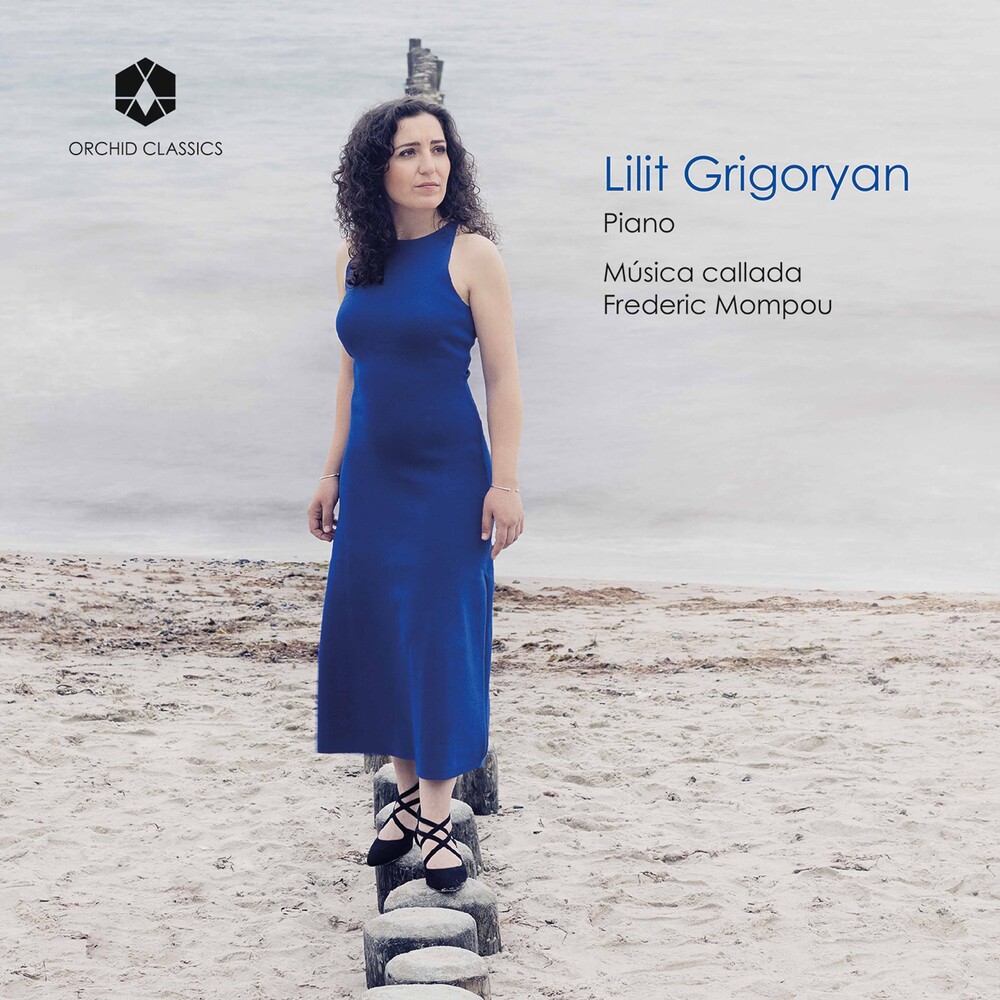 Following the success of her Orchid Classics debut, Variations sÃ©rieuses, Lilit Grigoryan returns with an album devoted to the hypnotically beautiful MÃºsica callada by Spanish composer Frederic Mompou, hailed during his lifetime as the successor to Debussy. Mompou's MÃºsica callada (meaning 'Quiet' or 'Silent Music') was published in four volumes between 1959 and 1967; his final burst of solo piano music and one of the greatest achievements in the Spanish piano repertoire. The concept of 'silent music' comes from the Spanish mystic, St John of the Cross, whose writings inspired Mompou as he composed these pieces. The result is a collection of exquisite miniatures of varied colors and mesmerizing depths, performed with nuance and sensitivity by Lilit Grigoryan. "An assertive and beyond-her-years performance from the Armenian pianist." (BBC Music Magazine on Variations sÃ©rieuses on Orchid Classics)