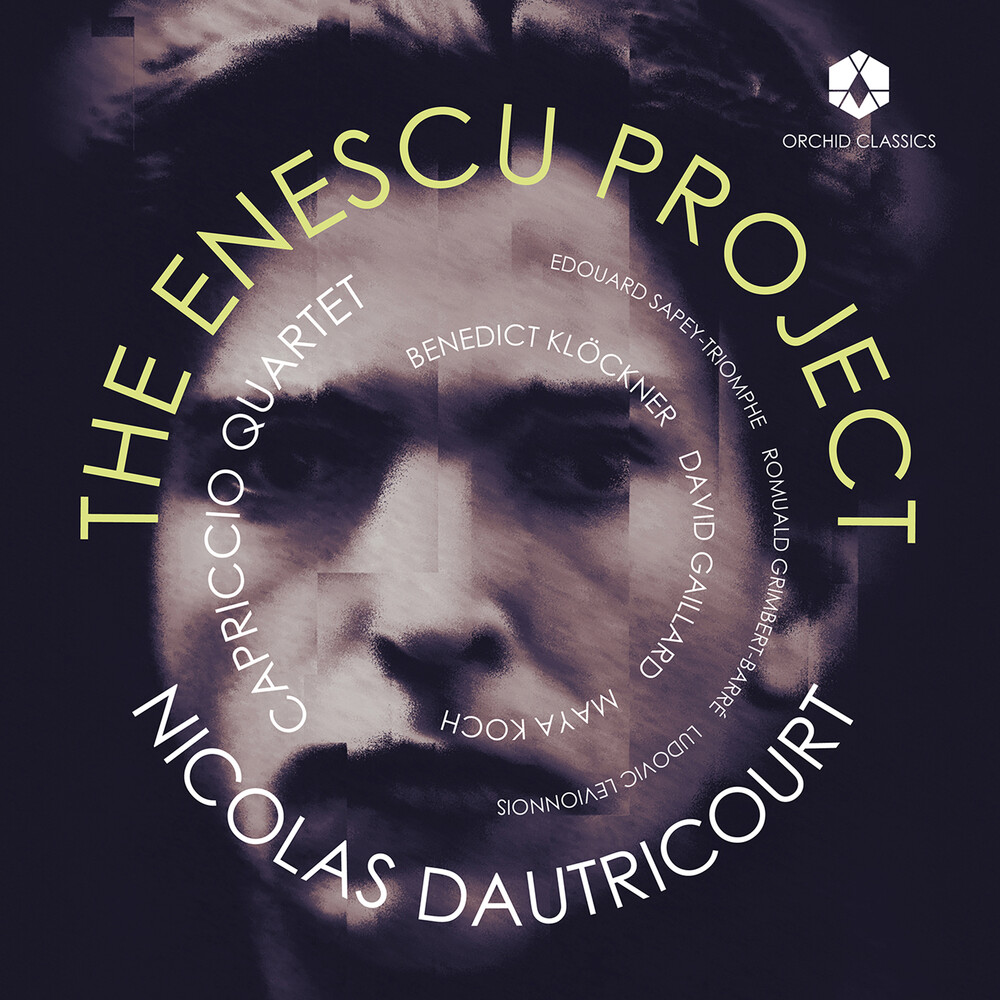 The Enescu Project began life in the concert hall and has now been faithfully recorded to create this album. The program is devoted to the music of the great Romanian composer and violinist George Enescu, and to that of his contemporaries and friends, creating a sense of the context in which Enescu was composing. Enescu studied at the Paris Conservatoire with Massenet and FaurÃ©; rubbed shoulders and shared a stage with BartÃ³k and Ravel; was the dedicatee of a sonata by YsaÃ¿e; and Debussy attended the premiere of Enescu's First Symphony. Music by these composers, for different instrumental combinations, leads us to the focus of the album: Enescu's beautiful Octet for strings, a work composed when he was only 19 and which had a profound impact on violinist Nicolas Dautricourt when he first heard it. Dautricourt is joined for this recording by a gathering of exceptional string players, and the album booklet includes a QR code that takes listeners to the spoken texts included in the original concert version of this fascinating project.