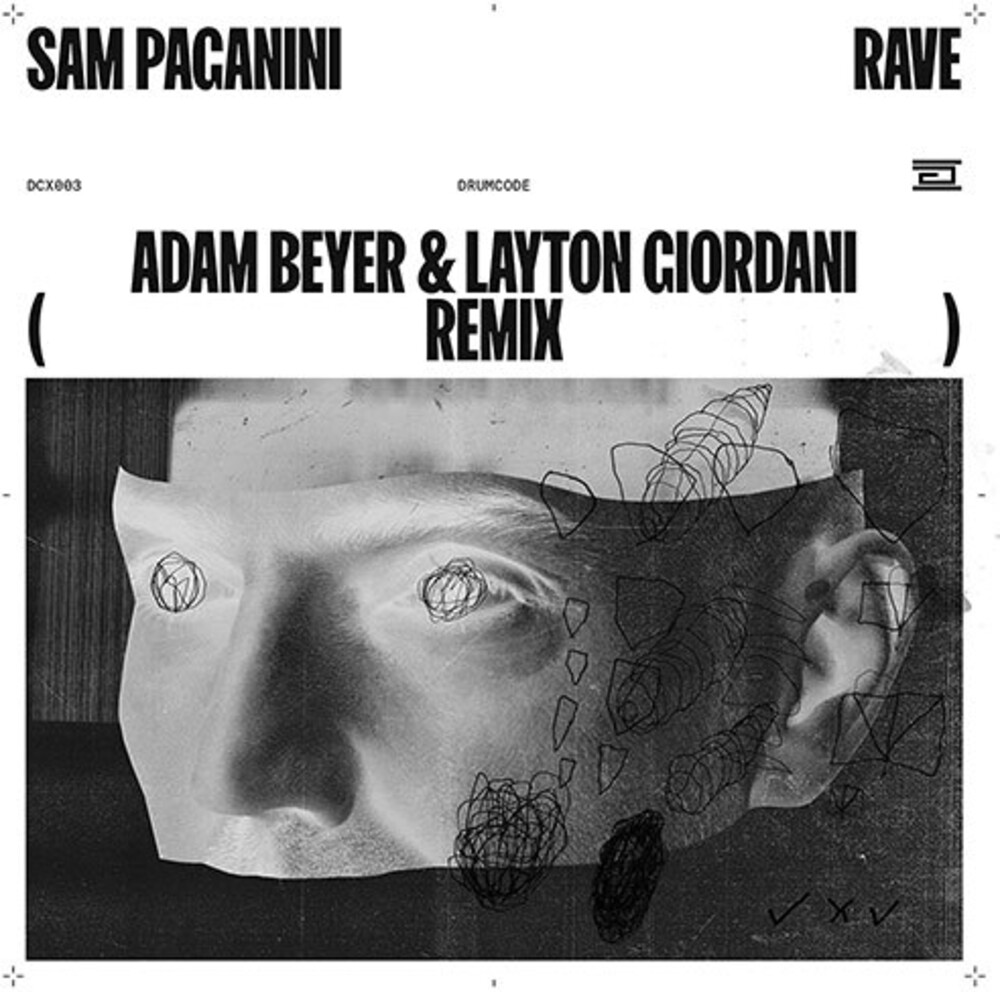 Sam Paganini's 'Rave' was a huge record for Drumcode. It was a defining moment for the label as well as being a pivotal release in the club techno movement of the last decade. When originally released in 2014 it became an instant anthem for techno fans and DJ's alike but it also forged a path into the mainstream with mass support coming from all sides of the electronic spectrum. Since that 2014 release 'Rave' has generated more than 100 million streams; a testament to it's global popularity and appeal. Here we see Adam Beyer and Layton Giordani unite to remix this illustrious title - bringing a fresh and dynamic 2022 perspective to it. 'Rave' remixed by Adam Beyer and Layton Giodani, respectfully nurtures the iconic essence of the original mix, including the signature riff, but it does so while also dramatically increasing the heart rate with more drive, energy, power and punch. The original breakdown and famous 'tricked you!' drop has now evolved into a more marked double break with the second one now including a haunting war cry before that instantly recognizable burst of staccato melody pulls you back into trademark Beyer / Giordani pounding beats.A crowd driving highlight from all of Adam and Layton's recent headline shows - this remix is beyond peak time music. Add to that the extensive list of early headliner support and we have what is clearly set to be a year defining track of the incoming Summer.