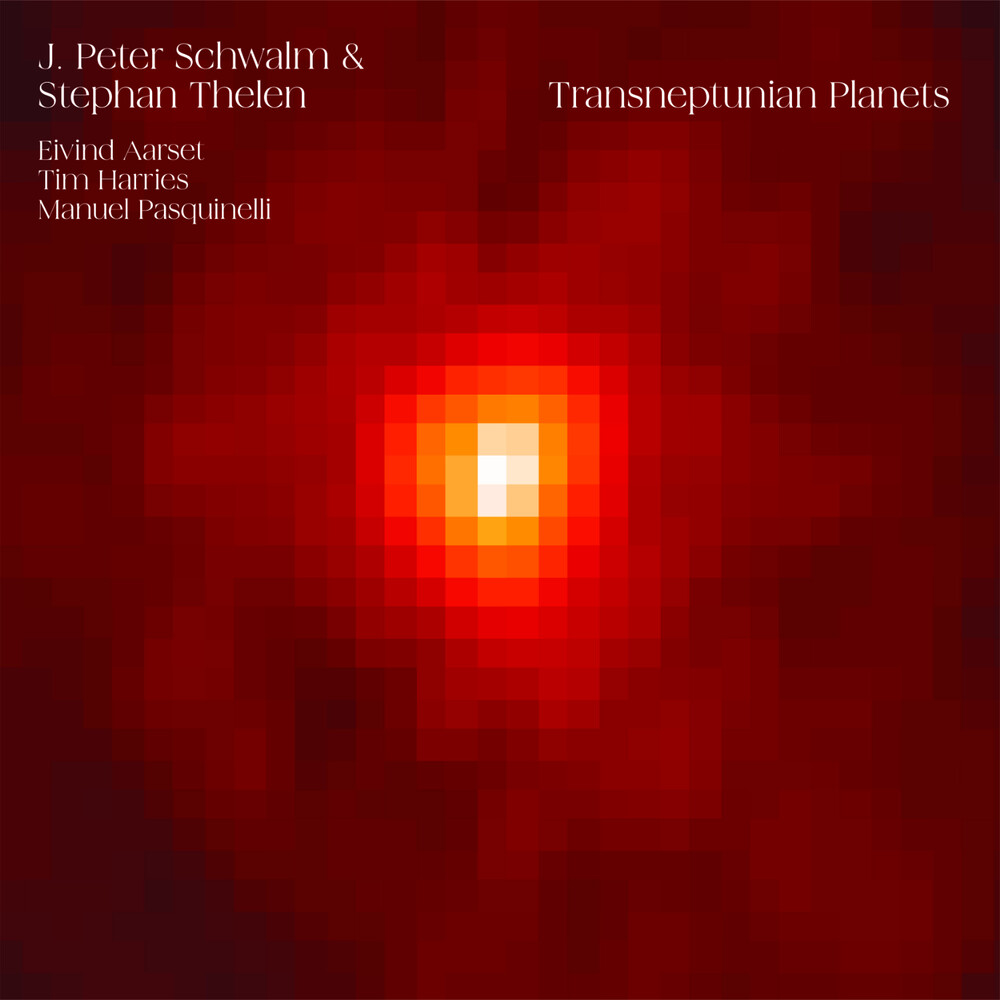 The demotion of Pluto remains a topic of controversy more than a decade and a half later, but the now dwarf planet is hardly alone way out on the fringes of our Solar System. On their first collaboration, Transneptunian Planets, electro-acoustic composer J. Peter Schwalm and guitarist/composer/mathematician Stephan Thelen journey beyond the beyond to draw inspiration from the outer limits of the cosmos.Due out June 3rd via RareNoiseRecords, Transneptunian Planets further evolves the already innovative body of work that both Schwalm and Thelen have created for the label. Schwalm's relationship with RareNoise began in 2016 with the release of his entrancing album The Beauty of Disaster, followed by the sound sculptures of 2018's How We Fall and continued through collaborations with electro-jazz trio Chat Noir, Norwegian trumpeter Arve Henriksen and guitarist Markus Reuter.Thelen first came to RareNoise in 2018 with Vortex, which combined his minimalist quartet Sonar with the expansive guitarist David Torn. Two more meetings, Tranceportation Volume 1 and Volume 2, followed over the next two years. Under his own name, Thelen released World Dialogue in late 2020, collecting a decade's worth of his contemporary classical compositions performed by the renowned Kronos Quartet and Al Pari Quartet.Transneptunian Planets was built on a back and forth communication between the two composers, with each given complete freedom to build on, transform or mutate the other's contribution. The music is also enriched by contributions from Norwegian guitarist Eivind Aarset and British bassist Tim Harries, both regular collaborators of Schwalm's, and Swiss drummer Manuel Pasquinelli, Thelen's bandmate in Sonar.