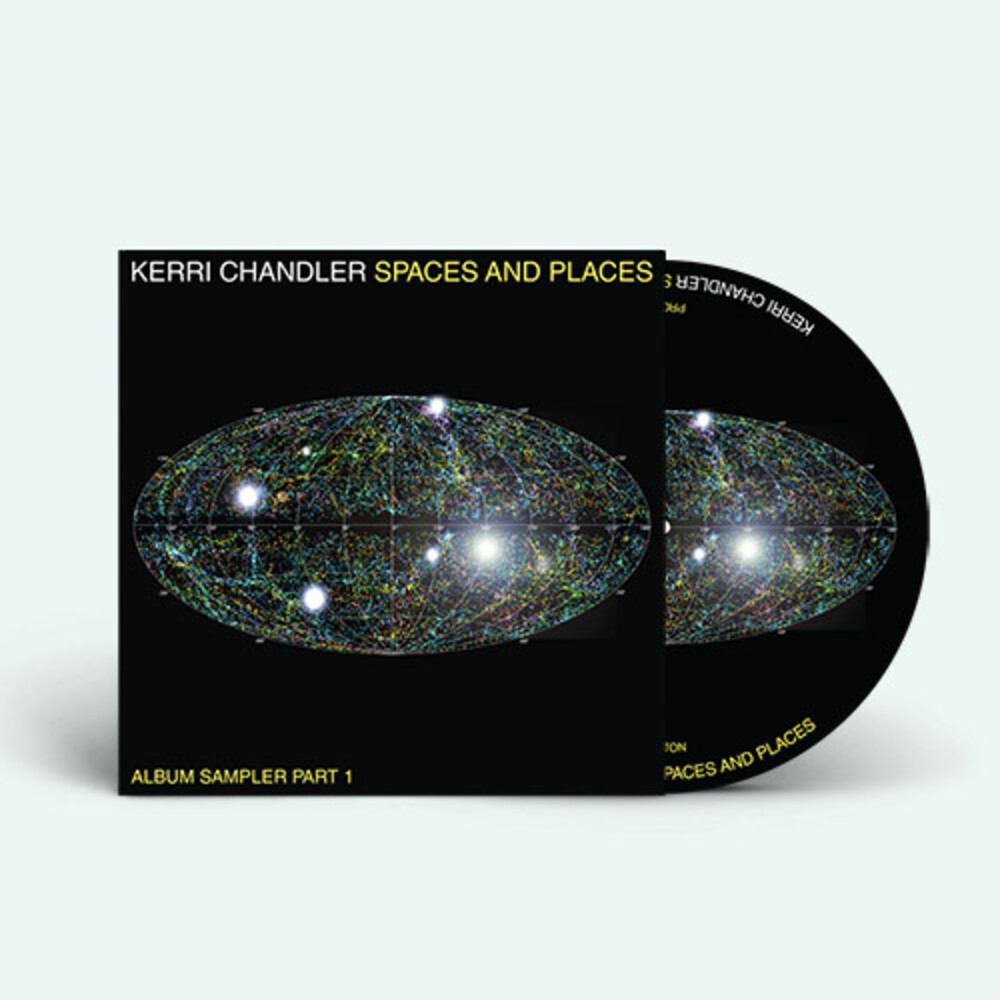 In anticipation of Kerri Chandler's forthcoming album 'Spaces and Places', his first in 14 years, that sees the New Jersey legend celebrating club and soundsystem culture by recording, writing and performing a track in twenty-two of the world's most distinguished nightclubs, Kaoz Theory drop the first in a series of vinyl album samplers.Sampler 1, a limited-edition picture disc vinyl of only 1000 copies, sees two UK institutions from the North and South spotlighted. First up, Kerri finds himself in London's cavernous Printworks, recording 'Never Thought' - a classic Kerri Chandler piano-fuelled groover that is tough, melodic and perfectly accompanied by Sunchilde's vocals.On the flip, 'You Get Lost In It', recorded at Manchester mecca The Warehouse Project, channels the electric vibe created by those hallowed surroundings. This is a deep, heads down heater with sultry vocals from Lady Linn.