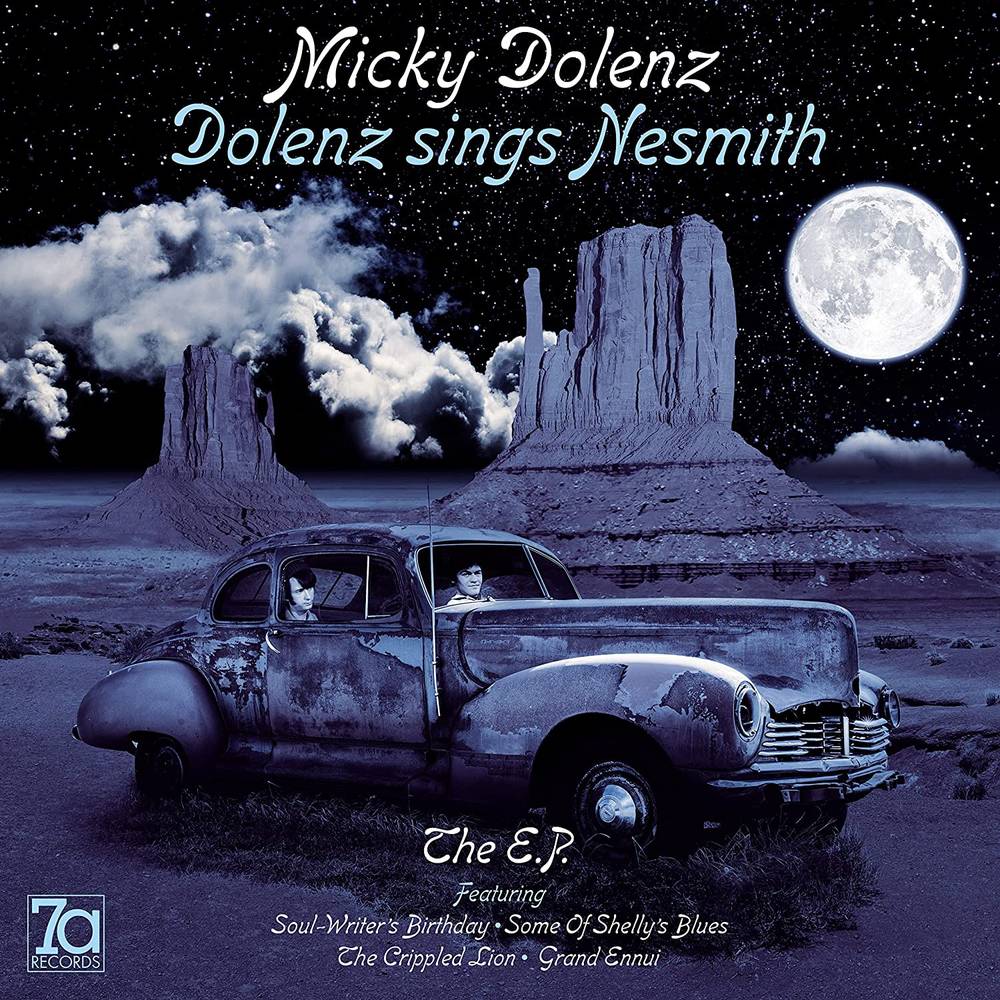 7A Records announces the release of a brand new EP by Micky Dolenz featuring four Michael Nesmith compositions, including the first ever release of 'Soul-Writer's Birthday'. During the height of the pandemic, Micky Dolenz went into the studio to record his first solo album in nine years. He wanted to honour his friend and colleague Michael Nesmith and the recording sessions resulted in the critically acclaimed album,'Dolenz Sings Nesmith'. The album was produced by Michael's son Christian Nesmith, who beautifully reimagined the songs and came up with fresh and completely new arrangements. Four songs from the sessions were kept back for this EP release, including the long-lost Nesmith composition, 'Soul-Writer's Birthday', a song Nesmith copyrighted in 1967, but never recorded. Limited 1000 only CDEP