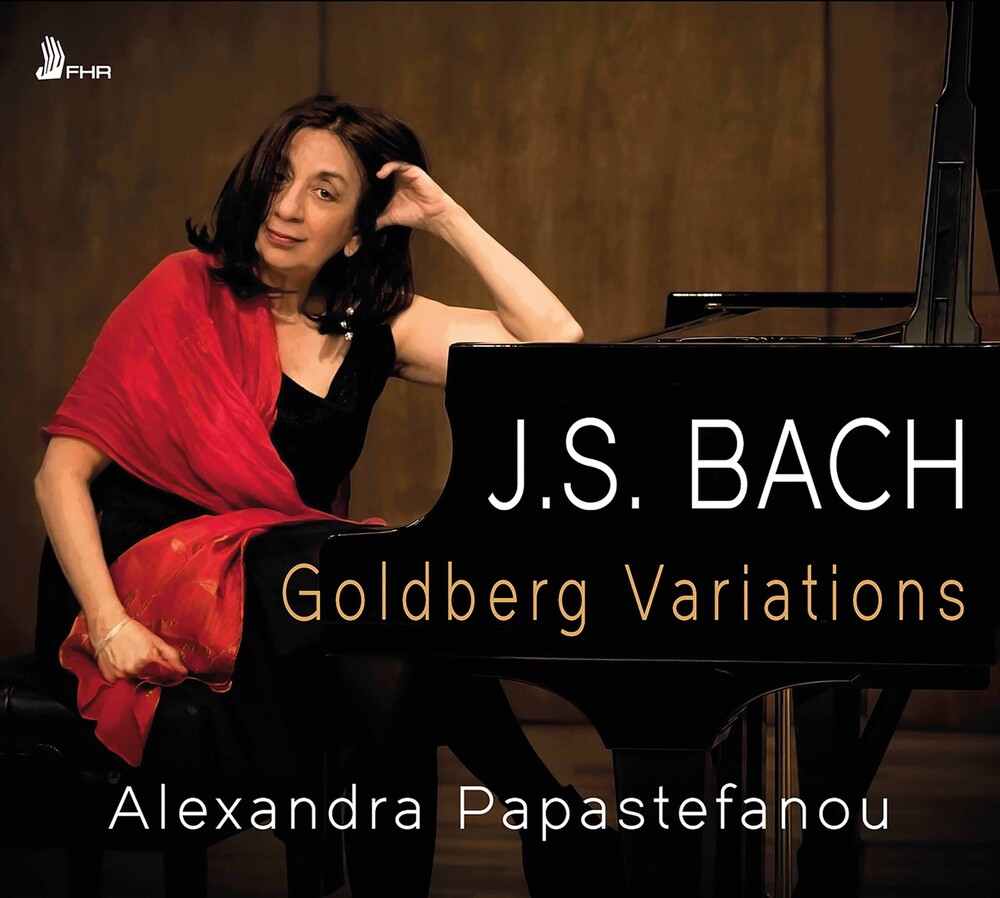 Following on from her two previous successful FHR albums of J.S. Bach, Papastefanou has now recorded one of the most iconic works in the history of music, the Goldberg Variations. This challenging, inventive masterpiece feels completely natural under Papastefanou fingers and will surely be a recording to be revered, like her previous Bach recordings for FHR. Alexandra Papstefanou graduated from Athens Conservatoire, where she studied piano under Aliki Vatikioti. She followed her studies with Olga Zhukova at the Moscow Tchaikovsky Conservatory, with Peter Solymos, at the Franz Liszt Academy of Music in Budapest and, on a scholarship from the Alexander Onassis Foundation, at the University of Indiana in Bloomington, USA, with the highly influential teacher GyÃ¶rgy Sebok. She has also taken lessons from Alfred Brendel. She has performed all of Bach's keyboard works and, in a series of recitals, has presented his complete Well-Tempered Clavier, Goldberg Variations, The Art of Fugue, and The Musical Offering as well as his keyboard concertos.