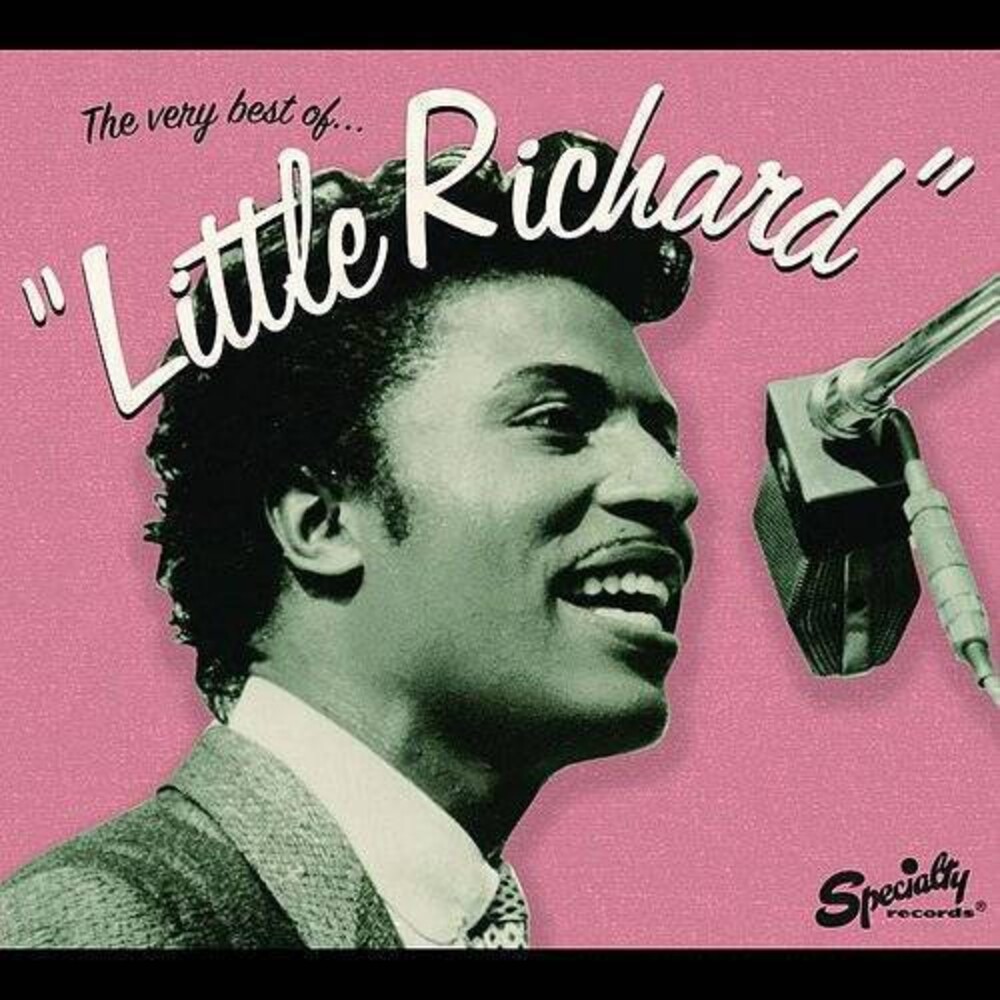 Limited 180gm vinyl LP pressing. Charismatic showman Richard blazed a trail with his sequined jackets and frenetic pounding of the Piano keys. His breakthrough track Tutti Frutti, would not only make him a star and kick off an influential career that would span over half a century, but was one of the templates for what we know as popular music. Indeed, as People Magazine proclaimed, 'There could not have been a Michael Jackson if there had not been a Little Richard."