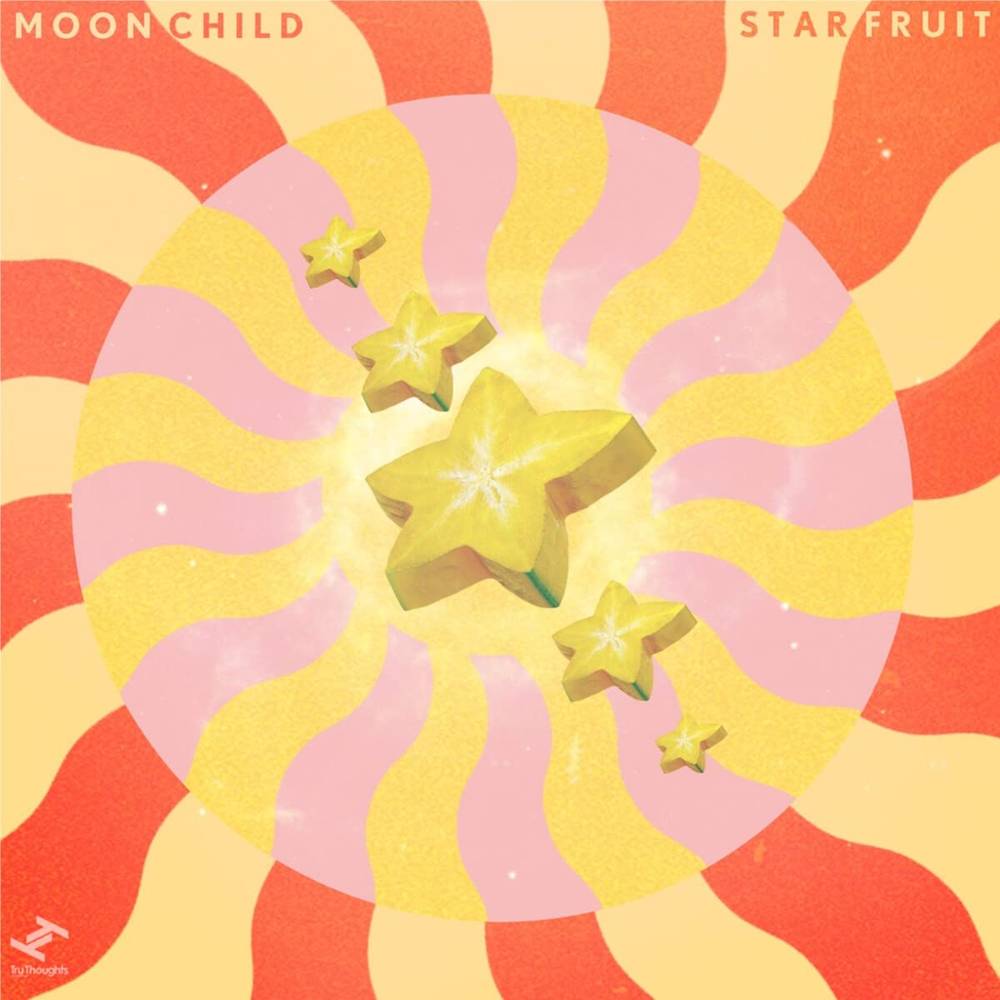 Out Friday 11th February, 'Starfruit' is the fifth album from LA-trio Moonchild (Amber Navran, Andris Mattson, and Max Bryk). The result of ten years spent working and growing together, 'Starfruit' showcases the respect, musical understanding, and love the trio have, both for each other and for the noteworthy list of collaborators featured on the album. Bringing a host of beautiful melodies and personal lyrics, 'Starfruit' beholds offerings from Lalah Hathaway, Alex Isley, Tank and The Bangas, Rapsody, Ill Camille, Mumu Fresh, Chantae Cann and Josh Johnson. 'This is our 5th album, which felt like a big milestone to us. They all added their magic touch to the songs and really brought the music to a new and special place,' Amber muses.

Alongside the LP's extensive list of featured artists, the release sees Moonchild experimenting with new synths and sounds. While still rooted in their trademark tones, these textures and sound palettes elevate 'Starfruit' to new and impressive Moonchild musical territory. 'Max has this arpeggiator synth patch that makes me so happy every time I hear it, Amber incorporated this super cool octave pedal patch on her vocals and I made a keyboard patch I'm obsessed with,' Andris remarks.