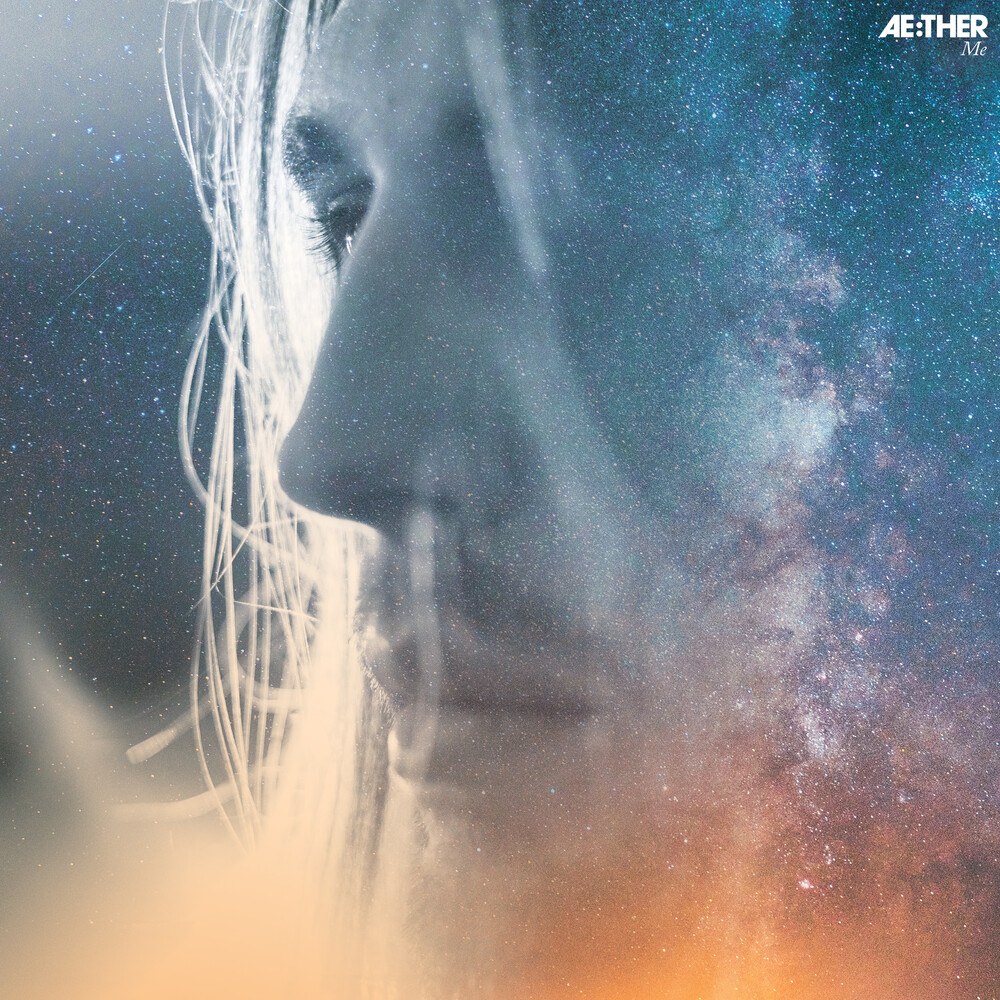 Following the Stardancer EP and his remix for All I Need To Get High by Damian Lazarus & The Ancient Moons, Ae: ther unveils his most accomplished and daring work yet on the highly anticipated debut album Me released on Crosstown Rebels. Blazing a trail with his natural aptitude for crafting emotive, captivating compositions that have landed him releases on Crosstown Rebels Afterlife and Fabric, Ae: ther presents his debut LP. The album is a painstakingly produced collection of haunting melodies and narcotic rhythms that display his love and inspiration for ambient electronica, deep underground music and introspective atmospheres, culminating in dreamlike soundscapes programmed with taut percussion. The album begins on Stardancer, setting the tone with gentle keys and space influenced licks that portray a cosmonaut ascending into the stratosphere. This moves into the glistening, atmospheric Finferli, where synths depict aliens conversing in a distant, just-discovered world. Sub-aquatic ambient fills We'll be Together, boosts of energy and intricate melodies weave in and out of the vocal,locked to the dubby groove. Ice cold subtlety and the otherworldly electronics of Costes drip slowly like water down a pane of glass. A mood of relaxation and weightlessness continues on Tina, a tender beat combined with pattering echoed chimes. N.62, a special ethereal piece, features warm chords and reduced percussion, gradually developing like the morning sun rising. Mysterious, playful charm unfurls on Elf, progressive harmony teases towards a crescendo before dropping back into the hypnotic beat. Clark is light and airy, funky melody constructing an interplanetary anthem. Stimulating a brooding mood, fuzzy clicks and glitches dance on the deep bass of Spektre II, conveying dust spraying off the surface of a moon landing. The shimmering ripples of electronica on title track Me fuse with delicate human vocals creating a heart-warming, personal account of Ae: ther's relationship with his instruments. Trademark bleeps and blips wash over natural broken beats in one last final call to his utopia in the album outro.