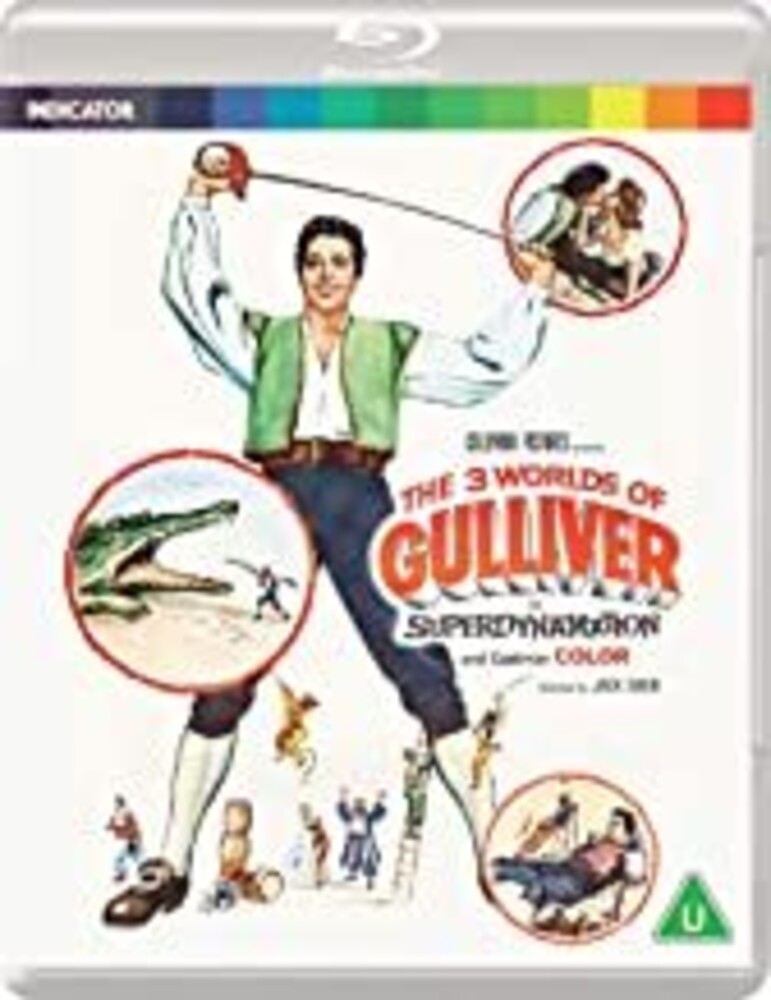 Something of a departure for Harryhausen and Scheer, The 3 Worlds of Gulliver is a loose but wonderfully entertaining adaptation of Jonathan Swift's famous and oft-filmed fantasy satire. Shot in the much-heralded 'Super Dynamation' process, it presents impressive visual effects photography and some superb stop-motion creature work - most notably, a climactic fight with a giant crocodile. The film also features a wonderful score by the great Bernard Herrmann. Region free