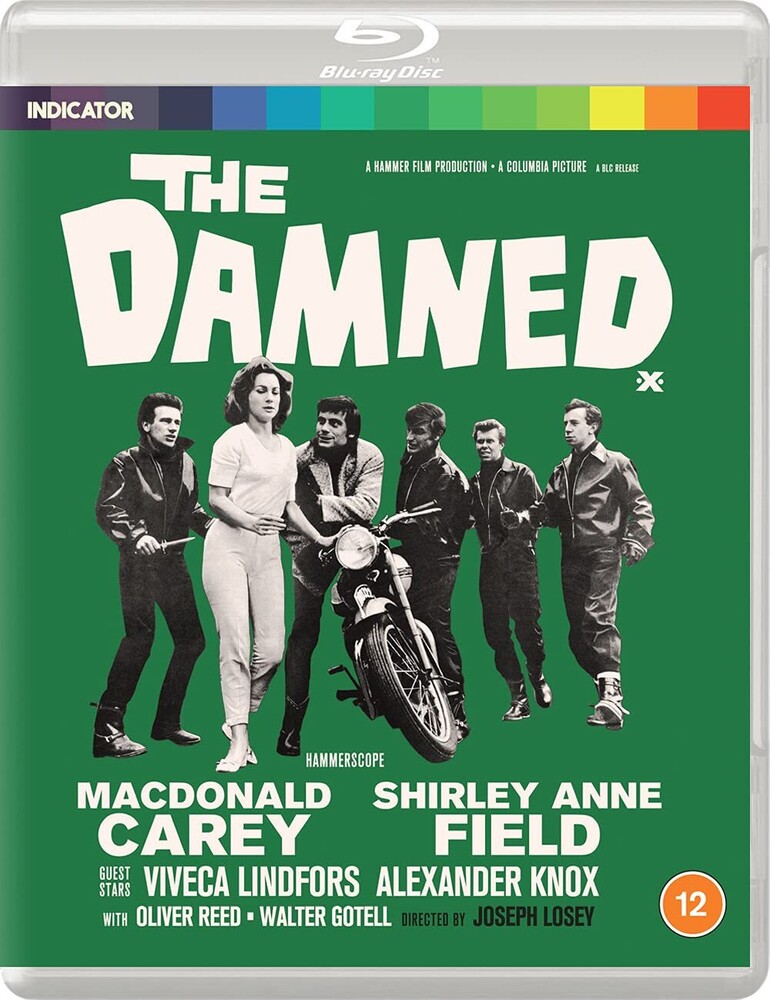 Having been exiled from Hollywood in the 1950s, American filmmaker Joseph Losey settled in Britain, where he made a series of remarkable and highly individual works. A film about the horrors of the nuclear age, and the irresponsible science which spawned it, The Damned is one of Losey's - and Hammer's - most idiosyncratic films, and one which has grown in reputation through the years. All region