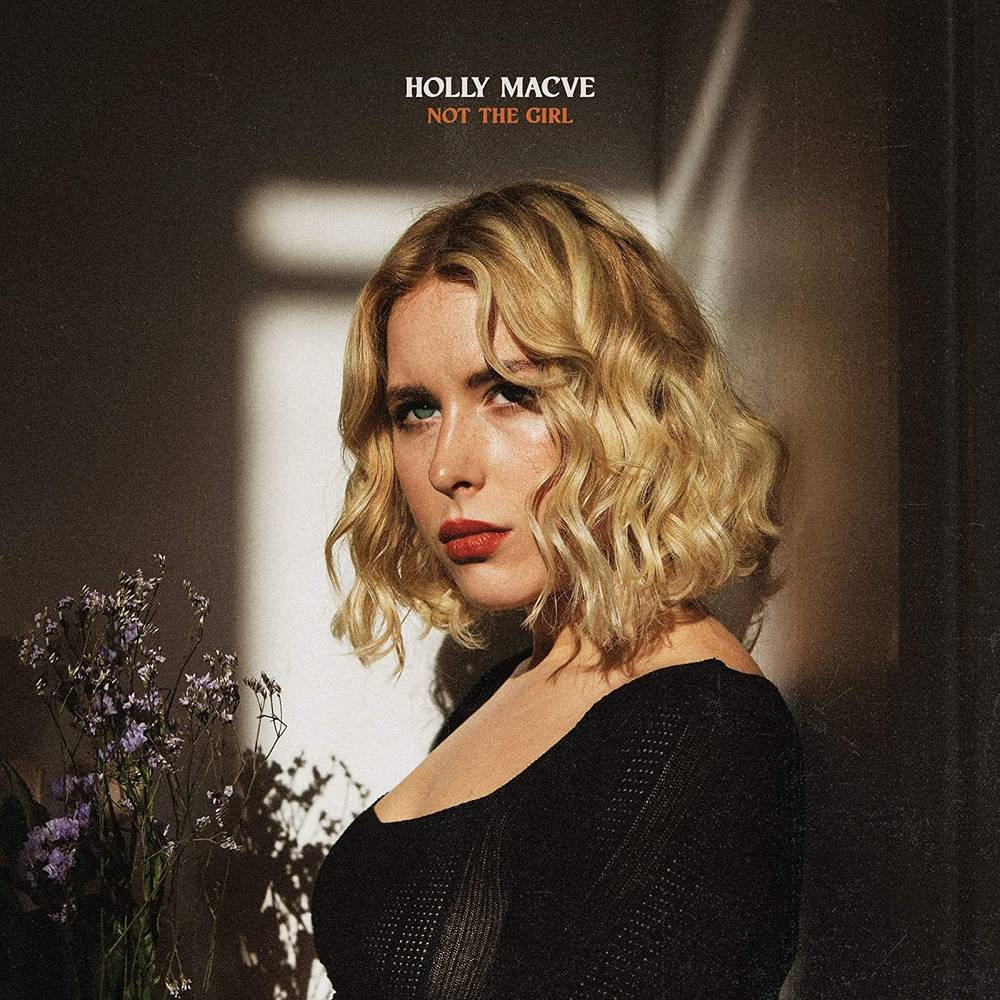 My vision was big, says Brighton-based singer Macve of the road to her second album. I knew I wanted to do something more expansive than my first record. With reach, feeling, storytelling power and a stop-you-dead voice, Macve sizes up to that mission boldly on Not The Girl. Following on from the rootsy saloon-noir conviction of her 2017 debut, Golden Eagle, Holly sets out for deeper, often darker territory with a firm, unhurried sense of direction on her second record: on all fronts, it's an album that looks its upscaled ambitions in the eye fearlessly. For Macve, the combination of influences such as Nancy & Lee with time spent touring helped widen her horizons. I wasn't afraid of trying new things, and I wanted to explore sounds and develop my skills in production, composing and engineering. When I wrote the songs on Golden Eagle I had never toured, it was just me in my bedroom playing acoustic guitar. I then got the chance to tour the world with a band and sing with a symphony orchestra [with Mercury Rev in 2017]. My little world grew and I realised there was so much for me to learn about how I can use my skills as a singer and writer. I didn't want to limit myself - I wanted to push my boundaries. Other contributors included Fiona Brice (Placebo, John Grant), whose string arrangements helped Macve fulfil an ambition to blend '70s Laurel Canyon sounds and the rougher edges of '90s grunge with the melodic sweep of Scott Walker. Collin Dupuis (Lana del Rey, Angel Olsen) mixed the album in Nashville; CJ Hillman (Billy Bragg) plays pedal-steel, Emily Druce plays viola, and David Dyson/Phil Murphy play drums. The Arts Council helped with funding, and recording took place between Holly's home studio, Retreat Studios in Ovingdean, Ryder-Jones' YAWN studio in Liverpool, and Kore Studios in London. Brave, brooding, and beautiful, Not The Girl is the sound of that confidence in full, spectacular bloom.