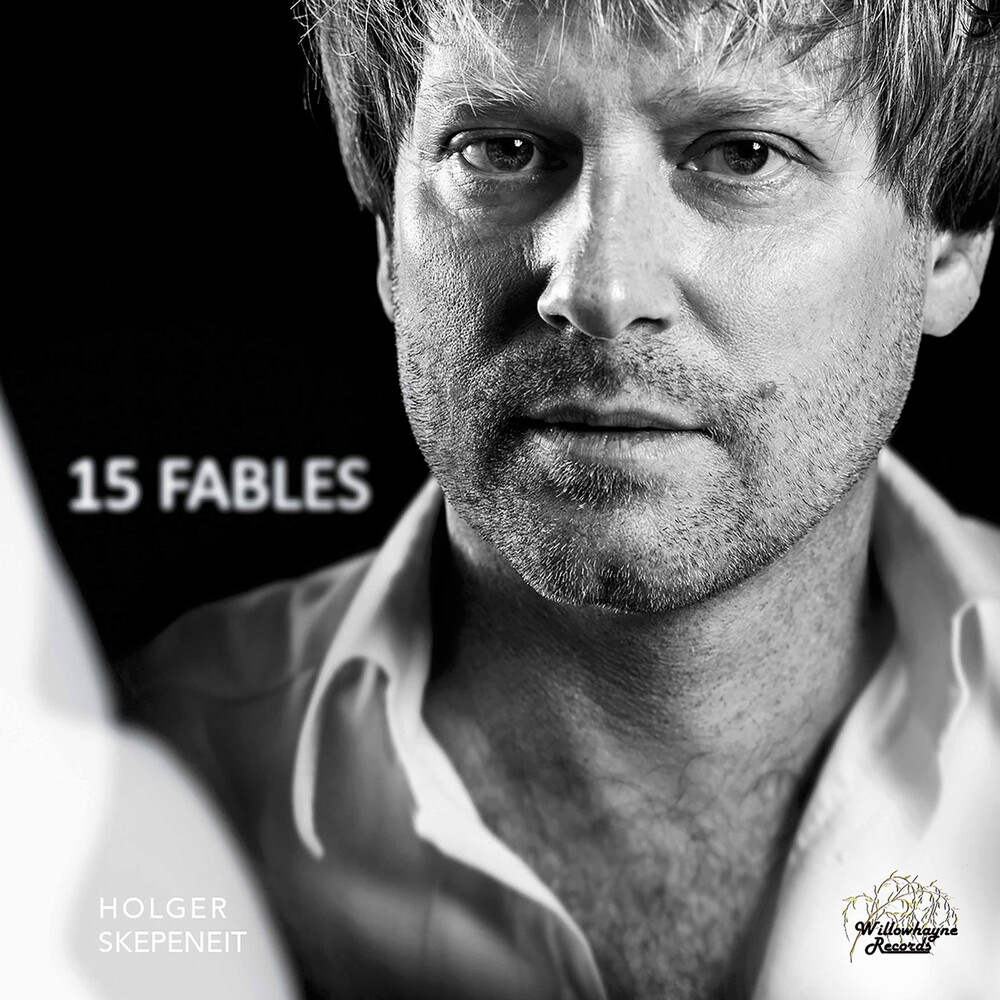 In the keenly anticipated follow-up to Music For Piano And Strings Holger Skepeneit travels effortlessly through styles, centuries, and musical traditions. Always speaking in his own, distinctive voice, the pieces lead to often unexpected, but always fulfilling places and have an easy aesthetic appeal without being superficial. Holger Skepeneit a sought after pianist, keyboard player, composer and musical director. During his career he has performed and recorded with artists including Katrina and the Waves, Vanity Fare, Brian Poole and the Tremoloes, Ray Lewis and the Drifters, Pete Cunnah (D-Ream) and many others. Career highlights include being featured as a pianist/composer and arranger on Jacky Cheungs No. 1 album Private Corner (multi-platinum status), performing at the BBC Proms in the Park, and winning the Westminster prize for improvisation. He also composed the music for Mike McKenzies award-winning film Belonging, and has written extensively for TV and advertising. His latest book Balkan Bash (a series of Macedonian / Bulgarian flavoured compositions and textbook on odd-metre playing) was published by Chili Notes in 2017. Holger is currently a Trinity Rock and Pop examiner and has taught at a number of Universities and Music Colleges including the London College of Music and the Institute for Contemporary Music Performance.