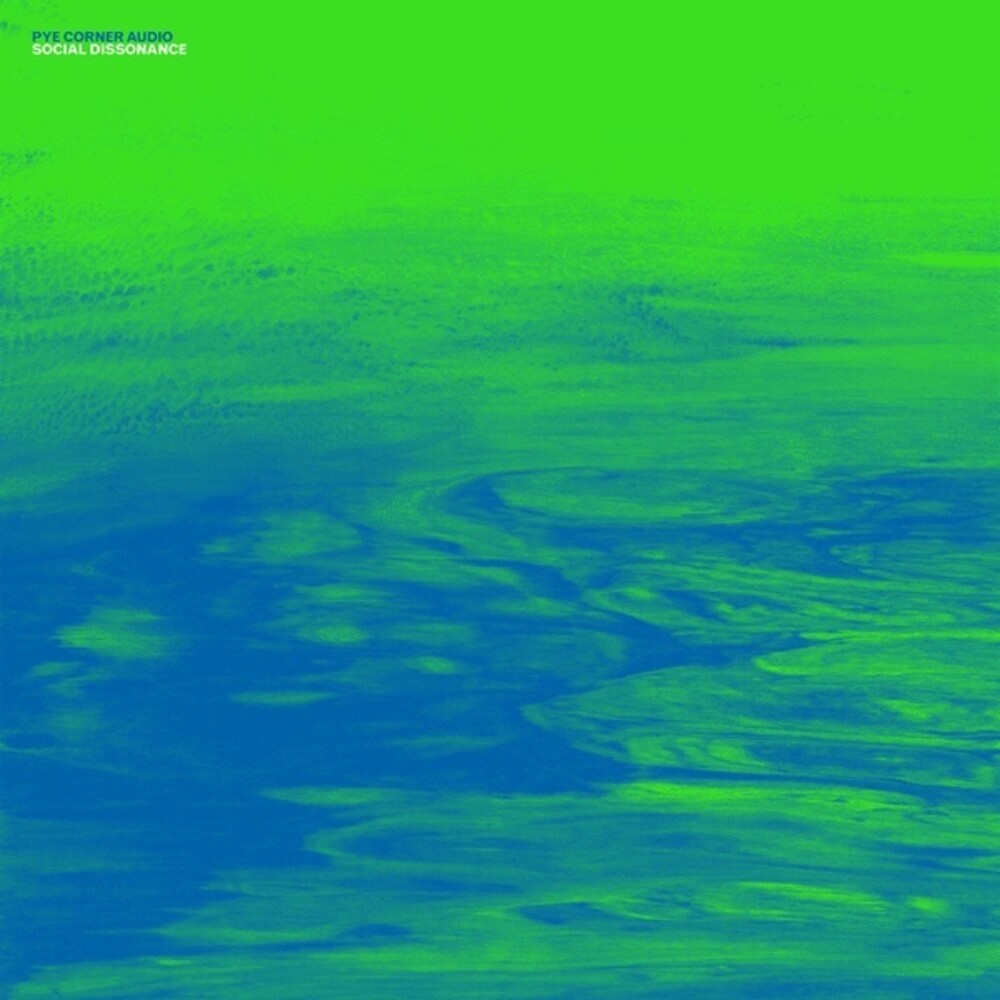 Vinyl LP pressing. In the heady days prior to the pandemic, on October 23, 2019, Pye Corner Audio headlined Sonic Cathedral's 15th birthday bash at The Social in London (on a bill that also included bdrmm and Andy Bell). Now, following a limited cassette release in 2020, the incendiary performance - which mixes improvisations with reworked material from across his career - has been remastered by Antony Ryan (ISAN) and is to be made available on vinyl for the first time. Wryly titled Social Dissonance, it comes on green and blue swirl vinyl in a striking fluoro green and neon blue sleeve by designer Marc Jones. "This is a recording of a gig in a small space with a big heart, " says Pye Corner Audio, aka Martin Jenkins. "A memory of a night before the world changed completely. However, new alliances were formed and friendships made in that basement in Little Portland Street." Indeed, Pye Corner Audio went on to collaborate with Andy Bell on an acclaimed series of remixes and the Ride guitarist returned the favor by playing on some new recordings that will be coming out on Sonic Cathedral later this year. Blue/green swirl vinyl.