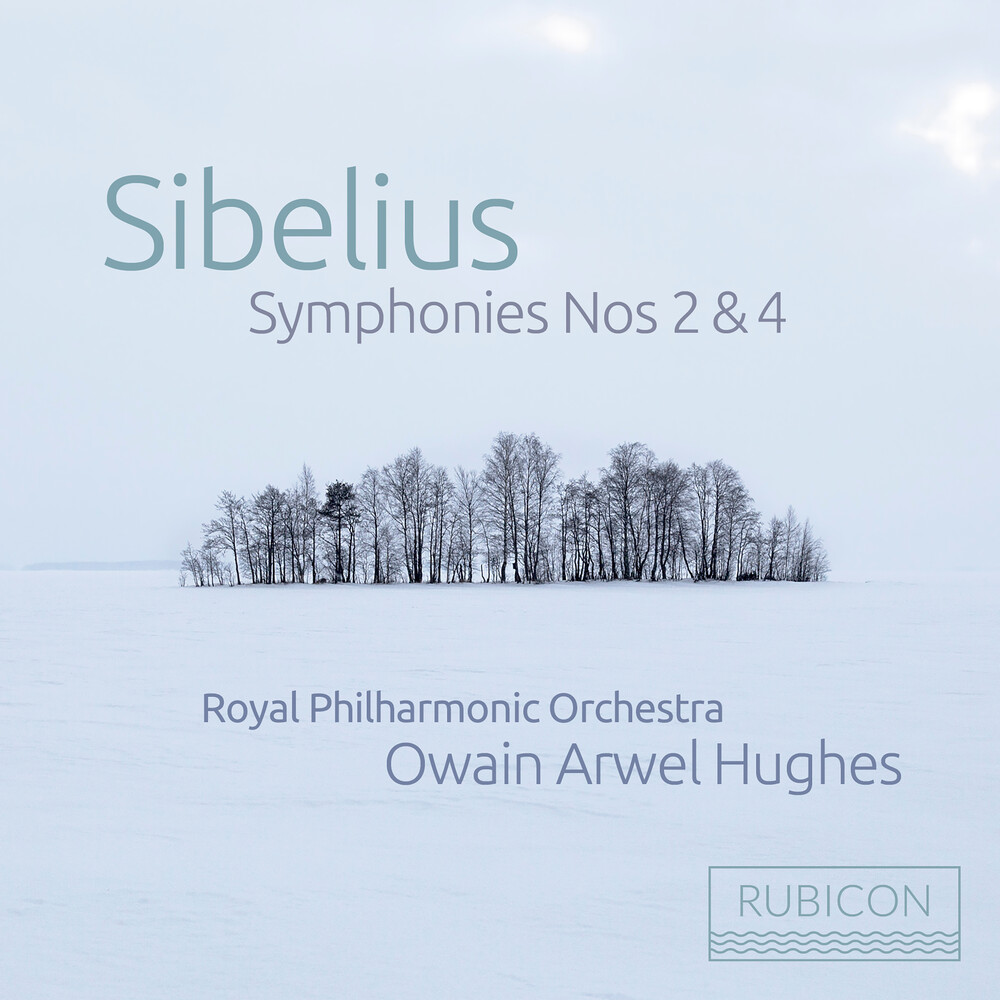 Sibelius's Symphony No.2 of 1902 represents a big step forward in his development as a symphonist. It's thematic fragments are driven by harmonic tensions through which the composer takes the listener on an eventful journey. Symphony No.4 of 1907 inhabits a bleak, dark, emotionally fraught landscape. Sibelius had been diagnosed with a cancerous throat tumour and feared for his life. After a successful operation to remove it, he lived in fear of it's return. He gave up both whisky and cigars and suffered awful withdrawal symptoms. Battling with his demons and self-doubt, the result was an outpouring of honestly expressed emotions. Symphony No.4 is one of the greatest symphonies ever composed, and is expertly rendered by the Royal Philharmonic Orchestra and Owain Arwel Hughes.