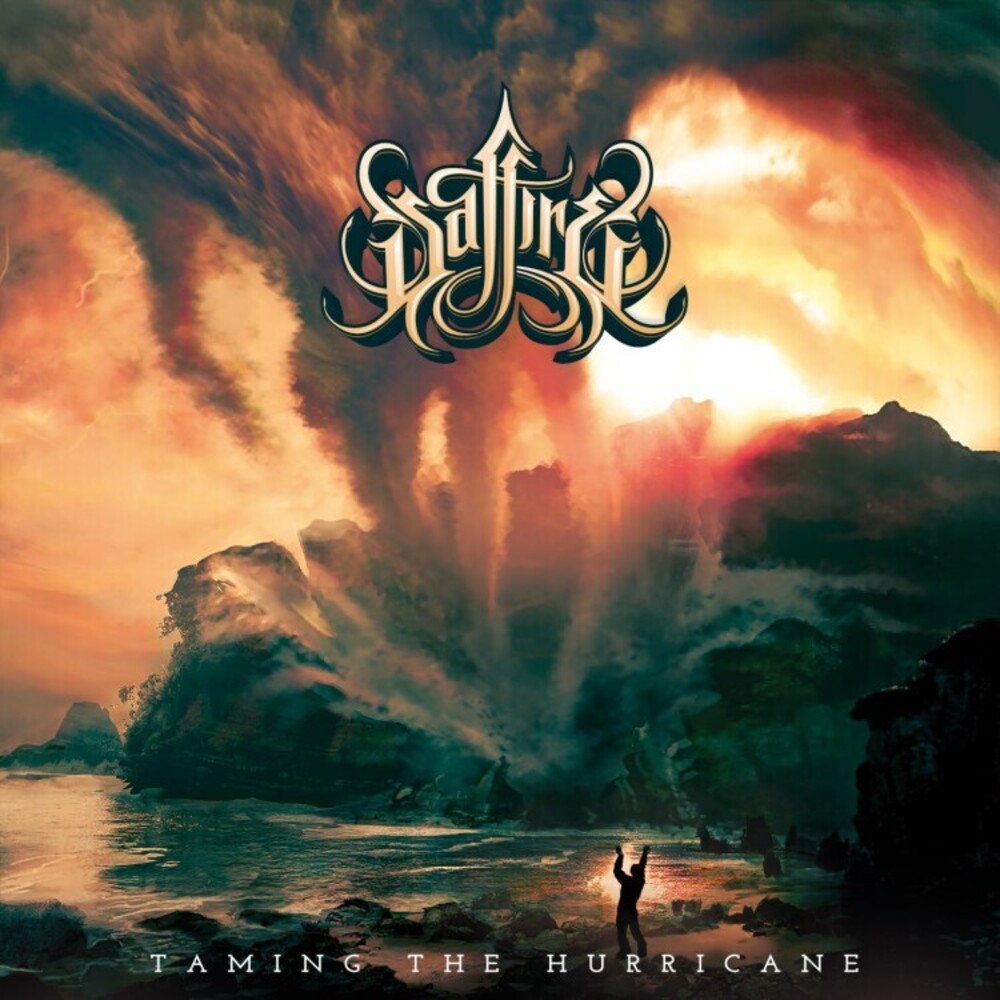 Digipak CD & Ltd. Gold LP. Saffire was born in Gothenburg in 2005, the idea was to form a band based on Melodic hard rock and heavy metal of the old school, but giving it a modern touch. In 2013, the debut album "From Ashes To Fire" was released, Rocknytt. Net, one of Sweden's biggest rock websites, put the album on their top 10 list of the best albums of 2013. Two more albums; "For The Greater Good" (2015) and "Where The Monsters Dwell" (2018) were released, Where The Monsters Dwell" received a place in Sweden Rock Magazine's annual Top 20 Albums of the Year list. Tobias Jansson and Victor Olsson were selected in 2018 for the big Swedish AOR project Gathering Of Kings, so they met Efraim Larsson. The new album marks a turning point with the entry of Efraim Larsson, a groovy powerhouse of a drummer, with even more raw power than before. His sound and style greatly influenced this album and the focus was on exactly this raw power. Saffire are inspired by rock and metal bands of the 70s and 80s such as Rainbow, Dio, Whitesnake, Van Halen and Black Sabbath. The sound can be described as a mixture of these bands with a progressive twist. Saffire manages to keep alive the Swedish heritage of great rock bands in mid-tempo and hard-hitting melodic Hard/ Heavy Rock.