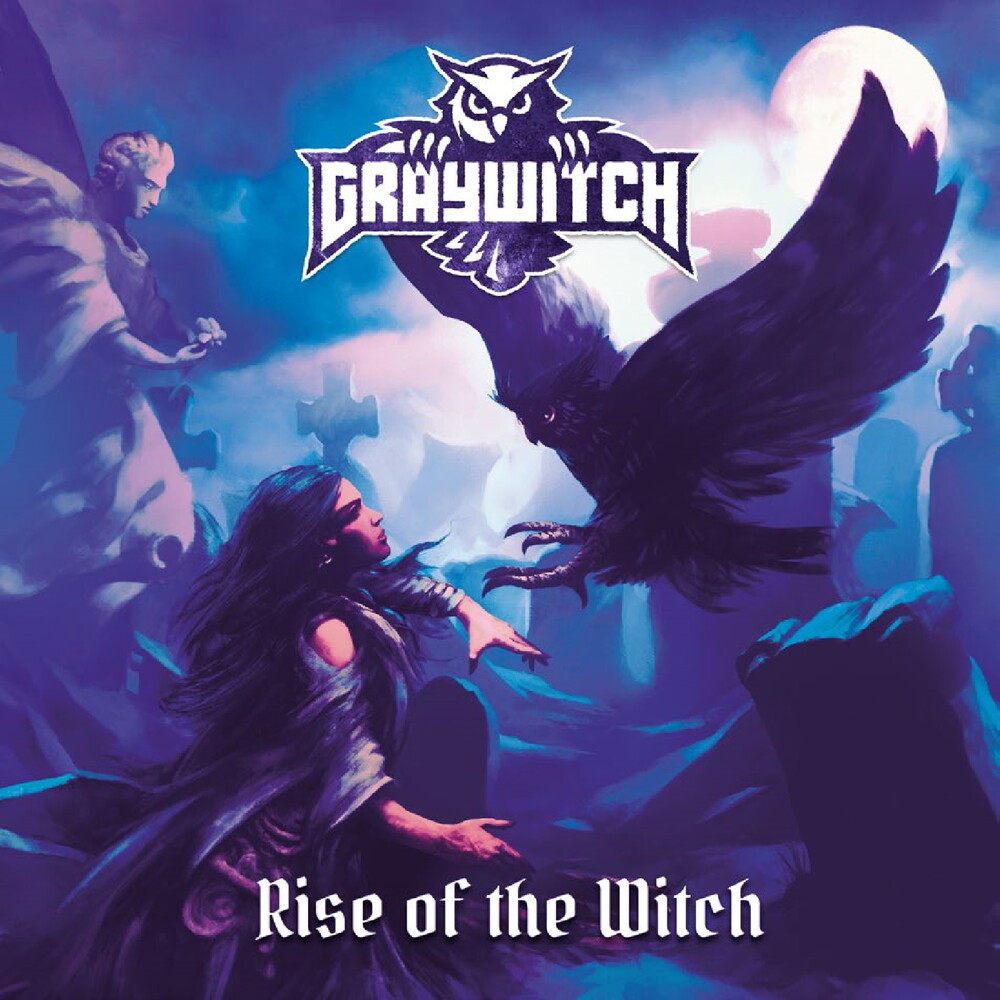 Graywitch is a heavy metal band based in Thessaloniki, Greece. It was formed in Nicosia, Cyprus in mid-October 2018 by Greek and Cypriot heavy metal enthusiasts. The band's musical influences span from classic heavy to speed, power and thrash metal. The band prepared their debut album "Rise Of The Witch" and got in touch with Sleaszy Rider. An agreement came directly between both parties. As the label is thrilled with the sound and the music of Graywitch! "Rise Of The Witch" is a hammer, an absolute heavy metal hymn, the soundtrack of our entire lifes! Influenced from bands like Running Wild, Helloween, Gamma Ray, Iron Maiden, Savatage, King Diamond and many more, but filtered under their own style