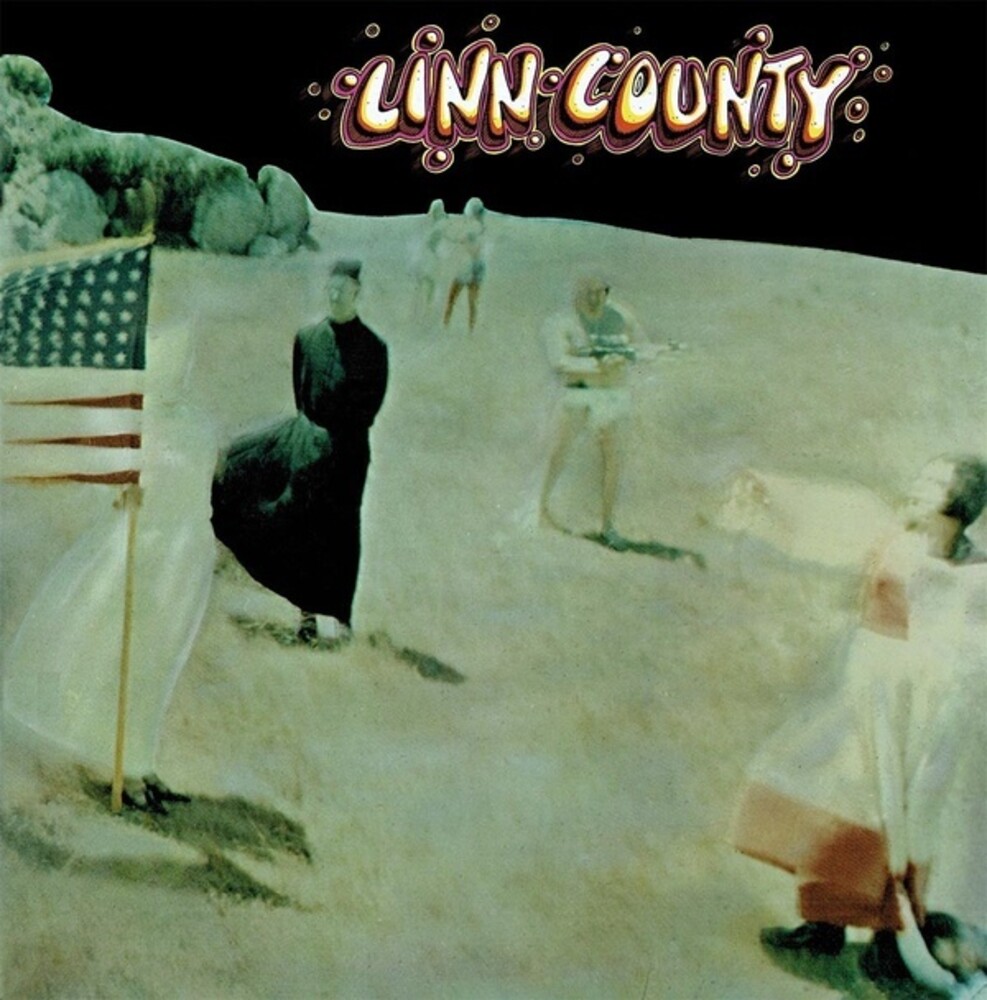 Vinyl LP pressing in gatefold jacket. Magic Box present a reissue of Linn County's Proud Flesh Soothseer, originally released in September 1969. Originally from Iowa, this quintet spent time in Chicago before fetching up in San Francisco, where they became staples of the live scene, playing their own blend of trippy blues and jazz. First issued in September 1968, their debut LP is offered here in it's original gatefold sleeve, together with an insert offering background info and graphics from the time of release.