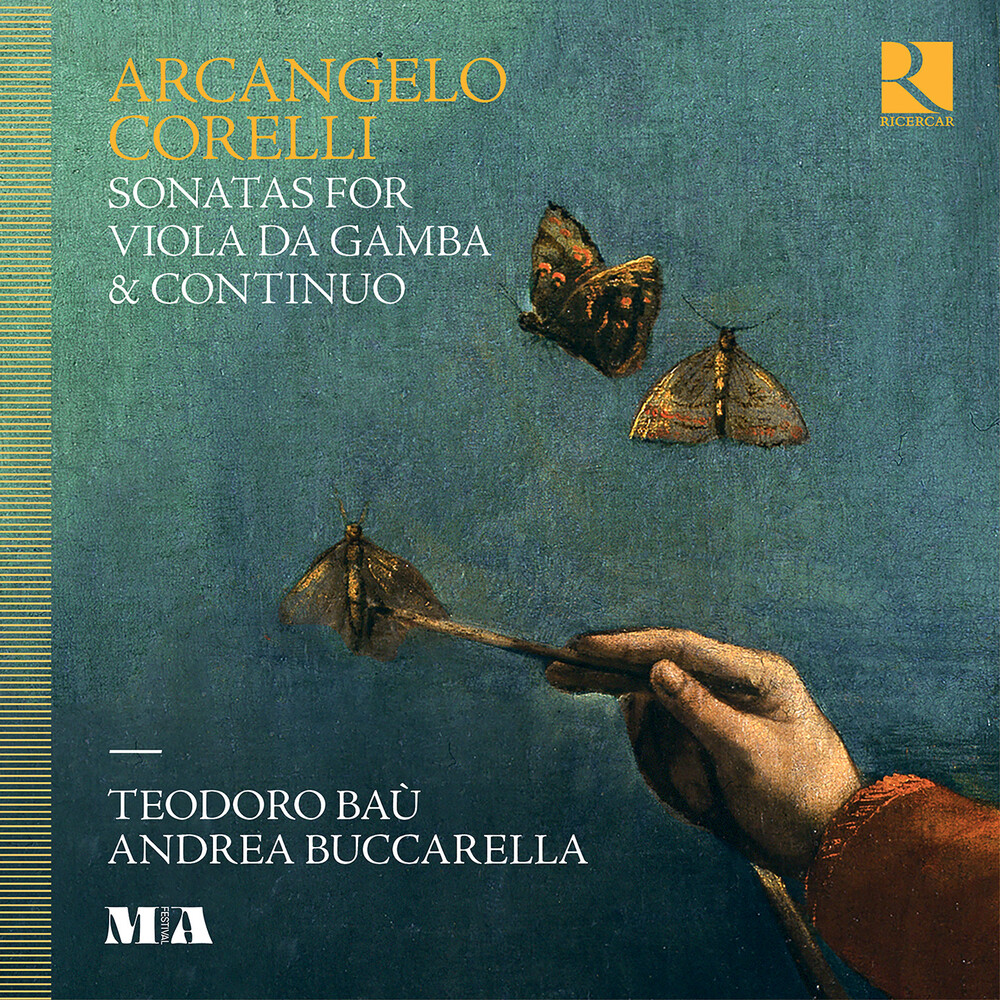 In the eighteenth century, the sonata model established by the published works of Arcangelo Corelli conquered all of musical Europe. Throughout the century, transcriptions of his music were published for every instrument, and the viola da gamba was no exception. The most interesting collection is that held at the BibliothÃ¨que Nationale de France in Paris (MS Vm7 6308), which presents the twelve sonatas of Corelli's op.5 in transcription for viola da gamba. Although it is preserved in Paris, certain stylistic elements suggest that this transcription originated in the German-speaking region of Europe, with particular reference to composers such as Johannes Schenck, Konrad HÃ¶ffler or Gottfried Finger, whose works were deeply influenced by Corelli's style. It is to this repertory that Teodoro Bau, winner of the 2021 Ma Festival Bruges competition, devotes his recording.