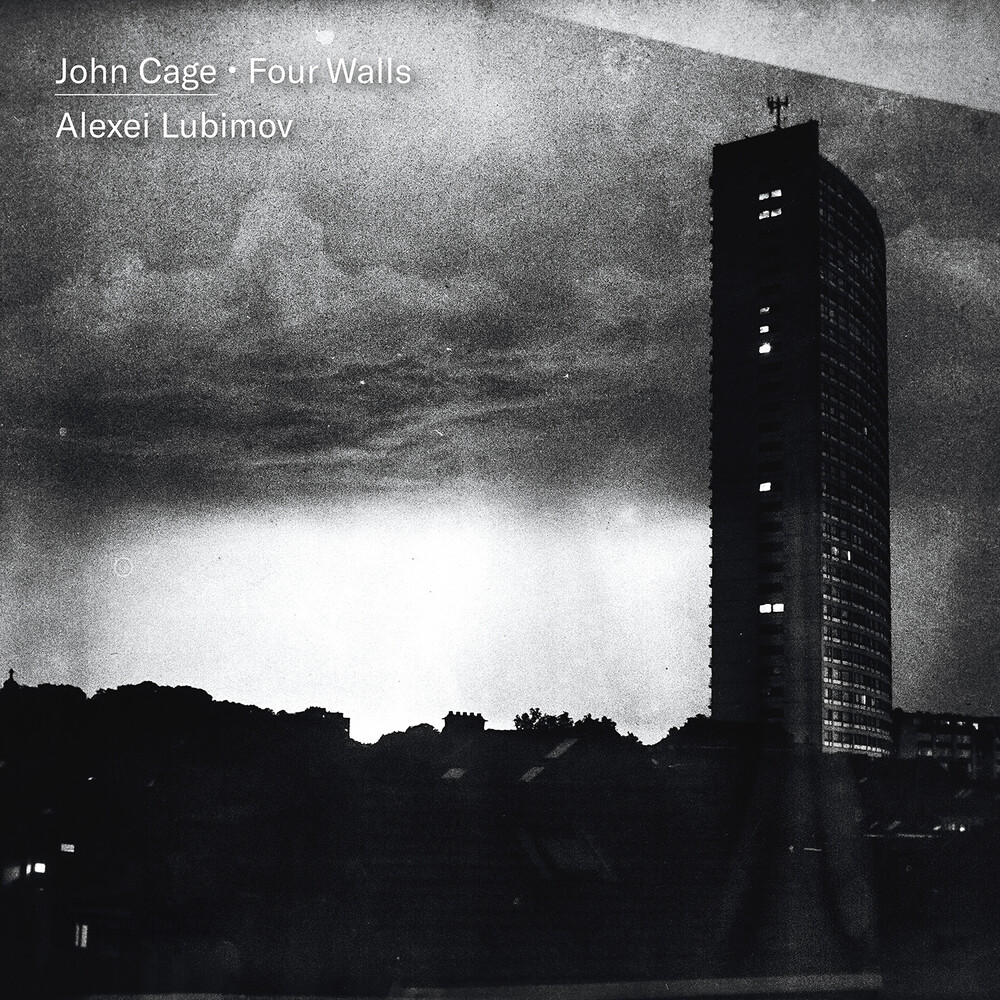 My free life within Four Walls" began with concert performances in 1992 and beyond, followed by a number of stage performances with dancers in Finland and Russia. The collaboration of John Cage with Merce Cunningham began in 1942; and 70 years later, in 2012, knowing my admiration for Cage and my numerous concerts with his music, the outstanding dancer Mikhail Baryshnikov proposed to embody the "Four Walls" in a dance on the stage of his Baryshnikov Arts Center (New York) with the participation of legendary 'Merce Cunningham Dance Company', which by this time officially completed it's activities. The director Robert Swinston and 8 dancers played with me the performance of the Four Walls / Doubletoss Interludes, and this became a worthy completion of the history of the Four Walls as a theater, while this piece remains a wonderful independent music, anticipating the style of Glass, PÃ¤rt and in general, the entire movement of minimalism. In 2015, BAC founded the Cage-Cunningham Foundation, and I received a Fellow Prize of the First-Ever Cage Cunningham Fellowship." (Alexei Lubimov)