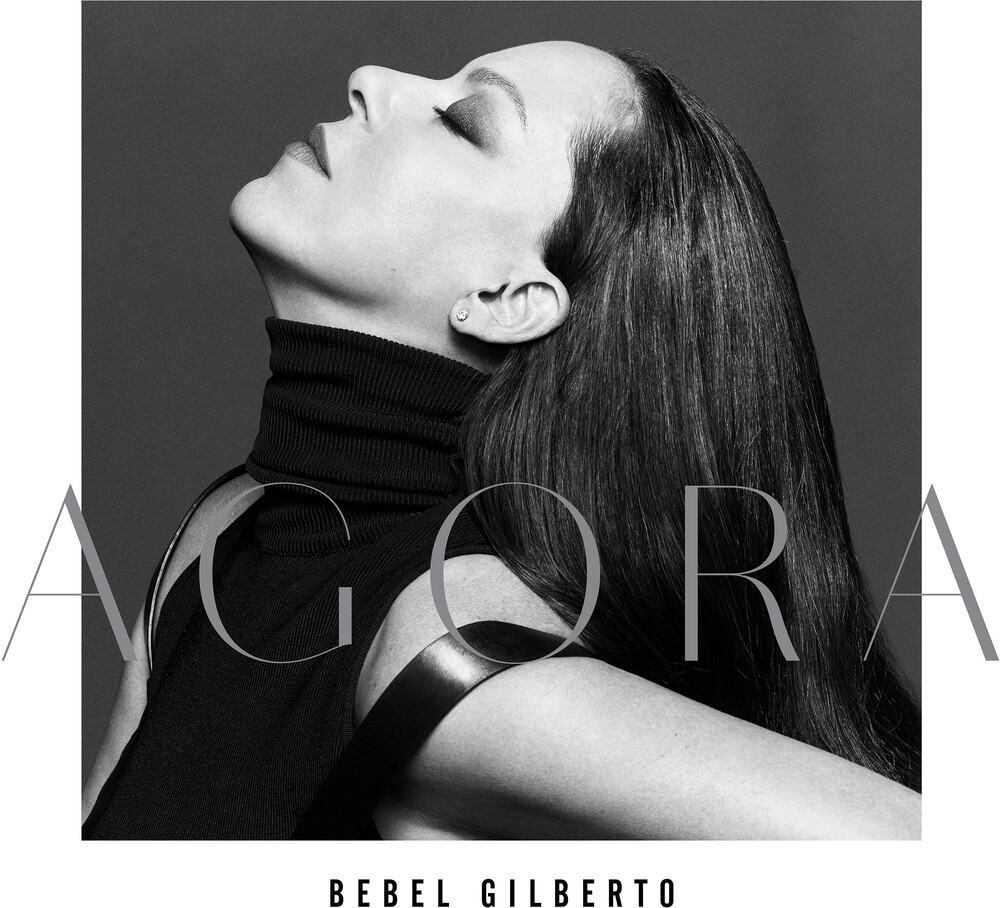 World renowned and multi-Grammy-nominated singer/songwriter Bebel Gilberto has been enchanting fans and critics worldwide since her solo debut release in 1986. She catapulted onto the global music scene in 1996 when she featured on the celebrated compilation RED HOT + RIO. She followed up with her breakout album, Tanto Tempo, positioning herself as one of the top-selling Brazilian artists since the 1960's. She continued with a streak of critically-acclaimed albums on which she refined her sound and showcased her strengths as a composer. Her new album, Agora, which translates to now, chronicles the moment in time in Bebel's life after a period of great change. It was produced by Thomas Bartlett (Sufjan Stevans, St. Vincent, Father John Misty, David Byrne, Martha Wainwright).