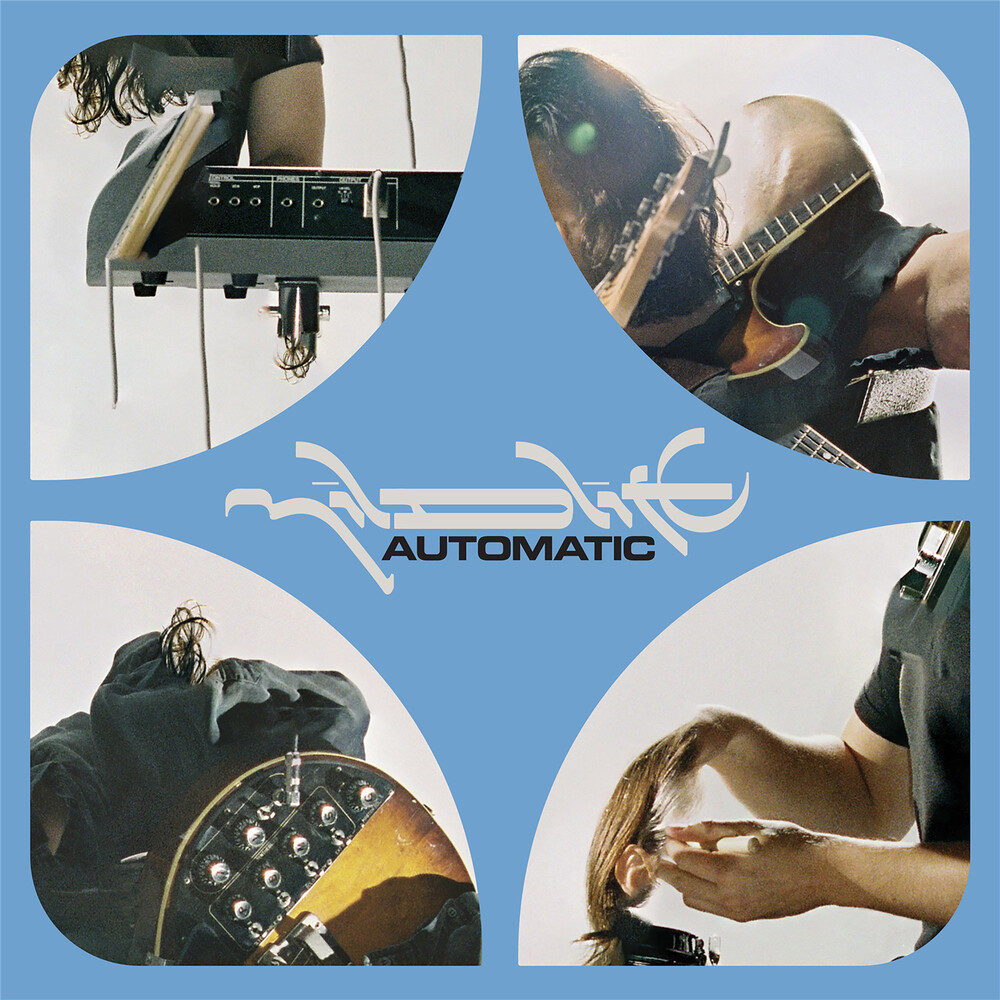 When Mildlife's debut album Phase was released in 2018, it didn't so much explode on to the scene as ooze. Their mellifluous mix of jazz, krautrock and, perhaps more pertinently, demon grooves, was the word of mouth sensation of that year among open-minded DJs and diggers searching for the perfect beat. By the end of 2018 they'd been nominees for Best Album at the Worldwide FM Awards and won Best Electronic Act at The Age Music Victoria Awards back home in Melbourne. The followup, Automatic, is more disciplined, directional and arguably more danceable. As on Phase, they are unafraid to let a track luxuriate in length without ever succumbing to self-indulgence. The tightly structured arrangements are topped off with Kevin McDowell's ethereal vocals as Mildlife effortlessly glide between live performance and studio songwriting. The vinyl issue of Automatic will have a special locked groove feature which allows the stylus to play on an infinite loop without intervention allowing the listener to decide when the album experience is meant to finish.