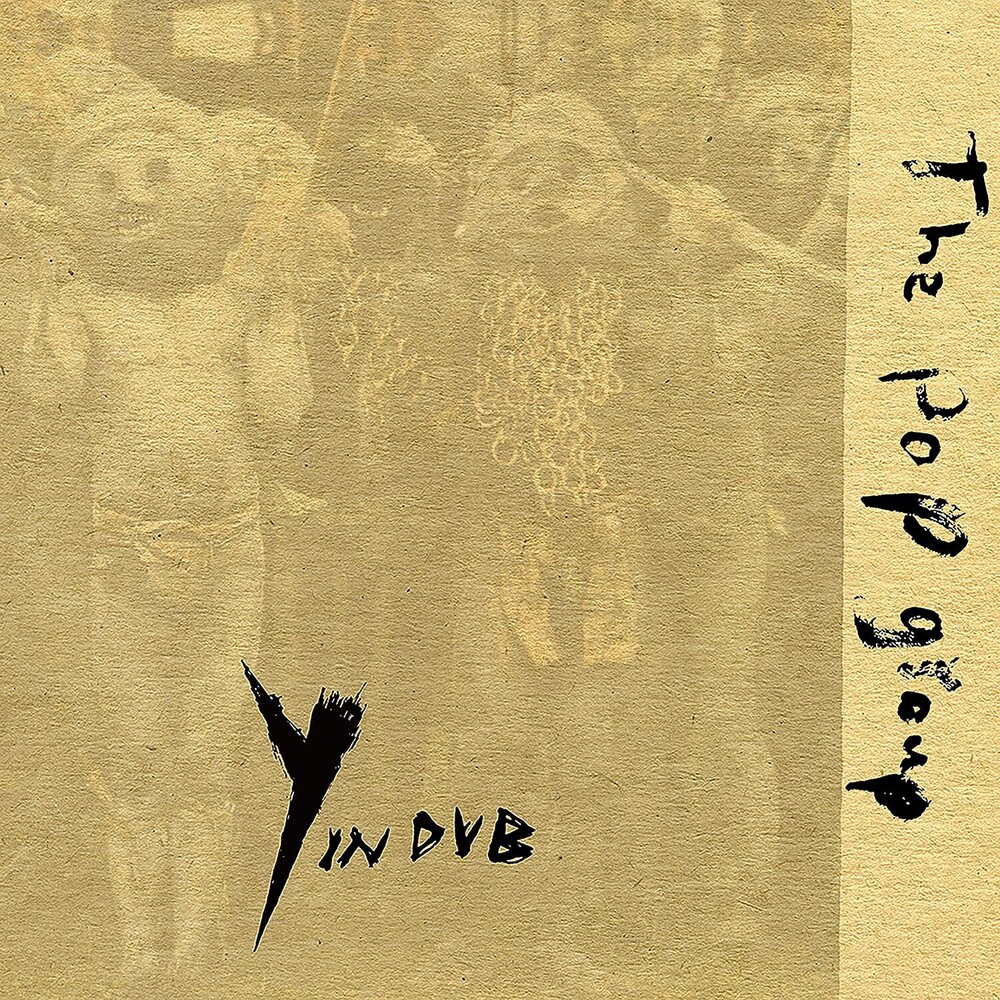 The Pop Group's seminal album y has been given a complete dub reworking by the album's original producer and British reggae legend Dennis "Blackbeard" Bovell (Fela Kuti, Bananarama, Linton Kwesi Johnson). This new version of the album features reimagined arrangements of the original album's tracks with mind-bending space echoes and a plethora of other studio effects. Originally released in 1979, y represents a stunning culmination of The Pop Group's crucial nonconformity. Preceded by a meteoric rise in recognition, y firmly realized the latent potential of the group's early years. From playing Bristol youth clubs to early gigs supporting Pere Ubu and Patti Smith to gracing the front covers of NME and Melody Maker, The Pop Group's progression to the forefront had been swift. y is ranked by The Wire as one of the 100 Most Important Records Ever Made and by Pitchfork as one of the Best Albums of the '70s.