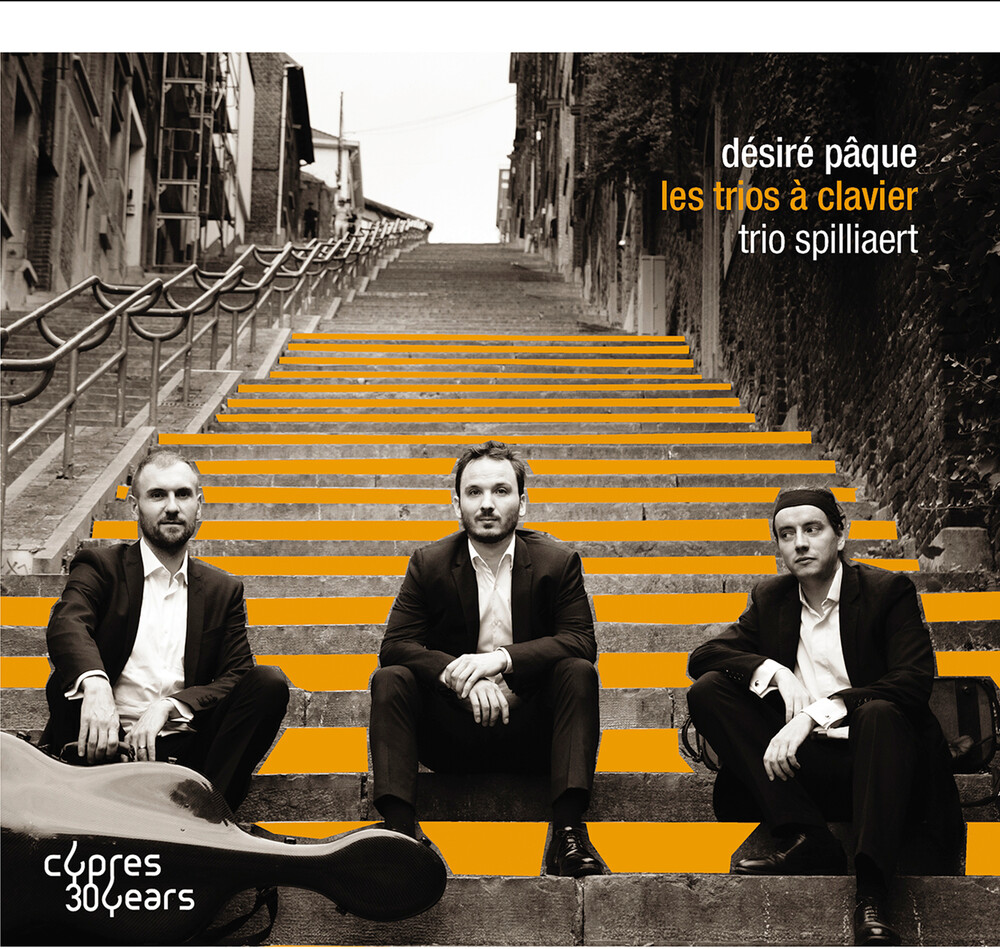 This second recording of our anniversary season lifts the veil on a Belgian composer who is far too little known: DÃ©sirÃ© PÃ¢que. A precursor of Arnold SchÃ¶nberg, his musical style is characterized by the use of an almost atonal polytonality, without being locked into one or another musical system. In terms of form, he is the inventor of a constructional procedure which he himself called 'constant addition' and which consists of a permanent thematic increase, in other words the constant addition of new musical ideas, which are not subject to development, transformation or return. But the most important thing to remember about DÃ©sirÃ© PÃ¢que's music is his passionate temperament, which is constantly expressed. He was first and foremost a romantic composer.