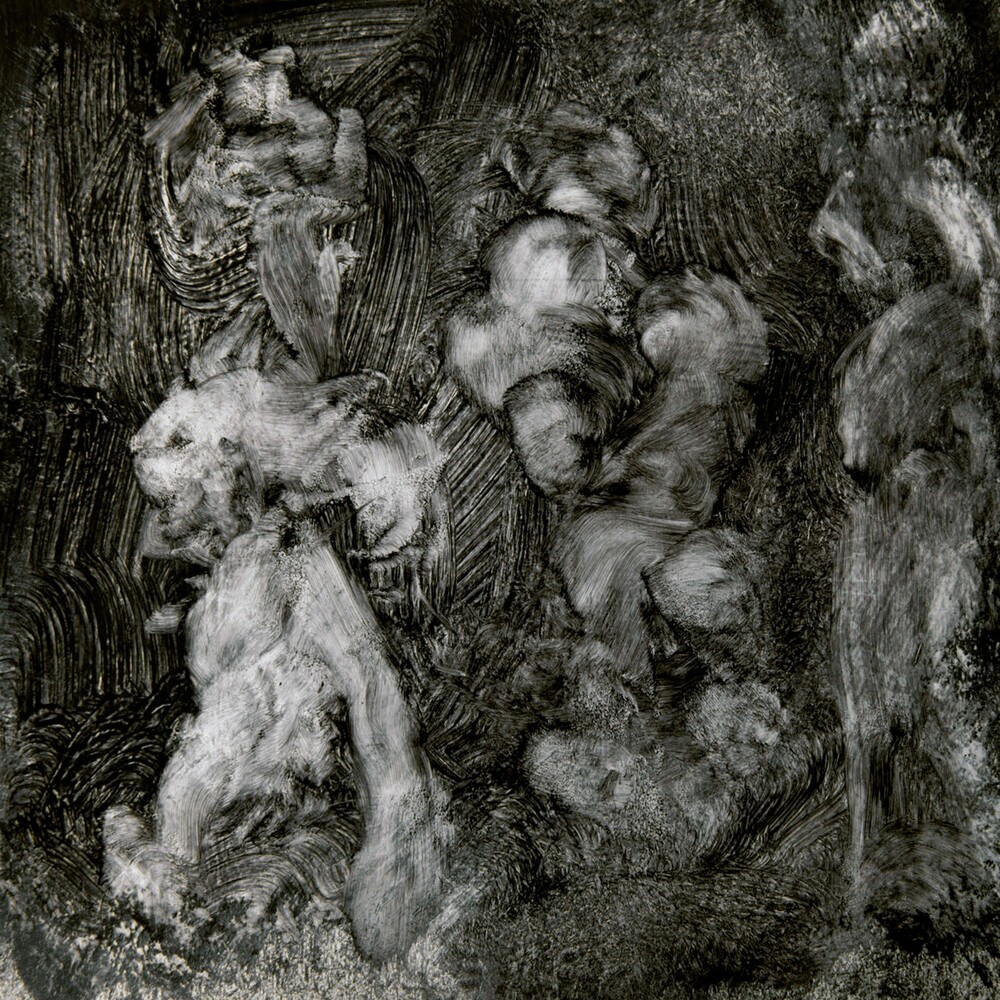 Recorded in LA, Pasadena and Joshua Tree, With Animals is the second album by Mark Lanegan and Duke Garwood, two artists who've spent their careers stalking the peripheries and mapping sounds of the small hours. As befits a record called With Animals, these dusty songs feel like they were created in the company of the denizens of the night. Analogue and dust flecked, it's as if Lanegan and Garwood have been holed up in a '60s recording studio while the apocalypse rages outside. Over the last decade, Lanegan and Garwood have worked in tangent on 2013's Black Pudding as well as on Lanegan's solo records (2012's Blues Funeral and 2017's Gargoyle after which Garwood toured as part of Lanegan's band).