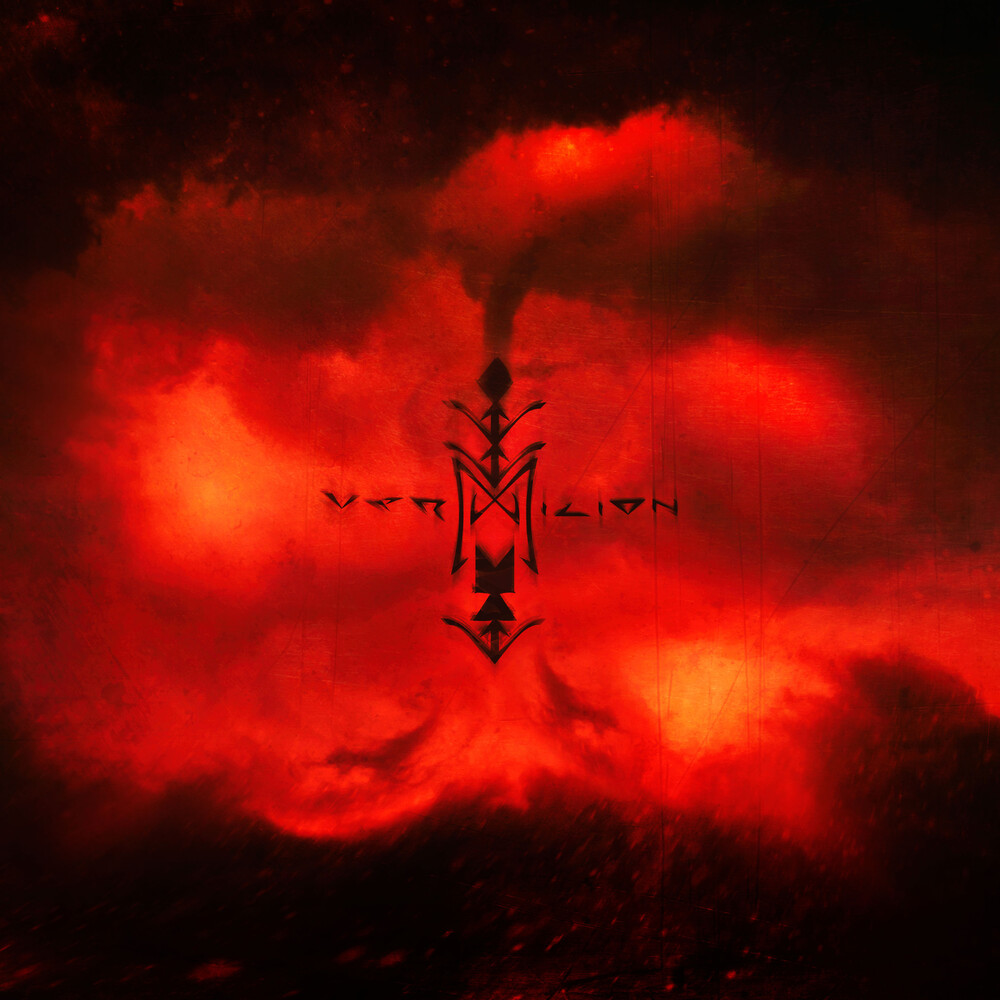 FOR FANS OF: TOOL, LEPROUS & PAIN OF SALVATION. Founded in 2003 in Turku, Finland, Oddlan0s forward-thinking delivery melds aggressive tones, spacious textures, and glorious melodies into a seamless and cohesive entity. Following a string of successful demos, the band was signed to Century Media for the 2012 debut album, "The Treachery Of Senses". Mixed and mastered by Dan SwanÃ¶, the record was greeted with a barrage of critical acclaim, including praise from top-tier publications like Rock Tribune, Metal Hammer, Inferno, and many others, and praised as the best prog-metal record ever recorded in Finland! Oddland recorded the magnificent follow-up album "Origin" at Fantom Studios (Insomnium, Korpiklaani, Oranssi Pazuzu) after which it was mixed and mastered by Daniel Bergstrand (Meshuggah, In Flames, Dimmu Borgir) and release worldwide through Sensory Records in 2016. Containing a bit more than forty-five minutes of music, the album bears a theme which ties deeply into the lyrics and extensive artwork, with a separate piece of art being created for each of the nine songs, by Egyptian artist Mohammed Essam. Oddland has performed at a number of festivals including FME, Tuska, Headway, and Progpower Europe, been touring Europe twice, both as support act for Persefone and as split headliner, in addition to many shows alongside the likes of established acts including Soen, Leprous, Swallow the Sun and Omnium Gatherum. It's a great liveband that leaves nothing to be desired. And here we are in 2021 - with the brand-new third album, named "Vermilion" ready from these Finnish masters of prog. With an insanely amazing production that takes the listener into the universe of Tool and mixes that super production with a perfect blend of musical twists that would startle any Leprous, Pain Of Salvation or even Faith No More fan, you just can't go wrong. "Vermilion" is nothing short of a production-wise masterpiece that combines all that prog-lovers love about prog. Mixed and mastered by Carson Slovak and Grant McFarland (Black Crown Initiate, Rivers Of Nihil, a.o.), with an eerie artwork, created by drummer/multi-talent Ville Viitanen, this album will see Oddland lifted to higher levels within the world of heavy metal.