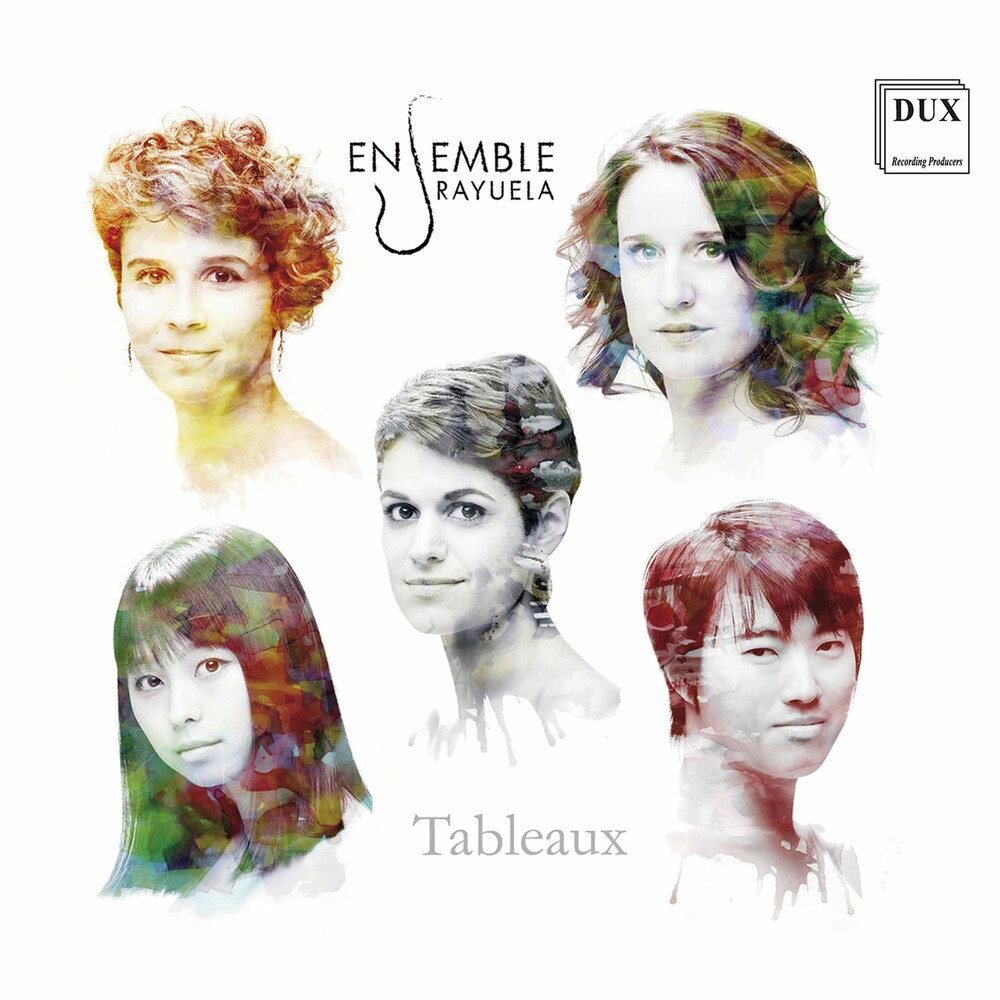 The Ensemble Rayuela was established at the National Conservatory of Music and Dance in Paris, following the friendly meeting of four saxophonists and a pianist. Originating from different countries (Spain, Japan and Italy), the members of the ensemble feed their musical project with a rich cultural mixture which they sometimes share with other instrumentalists; meetings conducive to the exploration of new musical styles. The ensemble studied for two years with David Walter and obtained the master's degree in chamber music with the mention "A grade unanimously with the congratulations of the jury" at the National Superior Conservatory of Music and Dance of Paris. The Ensemble Rayuela performed at the "Philharmonie de Paris" as part of the cycle "Prelude to concerts", at the Festival "Automne musical grand Châtellerault", at the "Festival Eurupéen Jeunes Talents" at the Hôtel of Soubise and at the Petit Palais, for the "Musical Season at the Invalides" in the Grand Salon of the Army Museum. The present release by The Ensemble Rayuela features Moussorgsky's Tableaux d'une exposition, Alex Nante's Altro castello, and Benoit Sitzia's Rayuela.