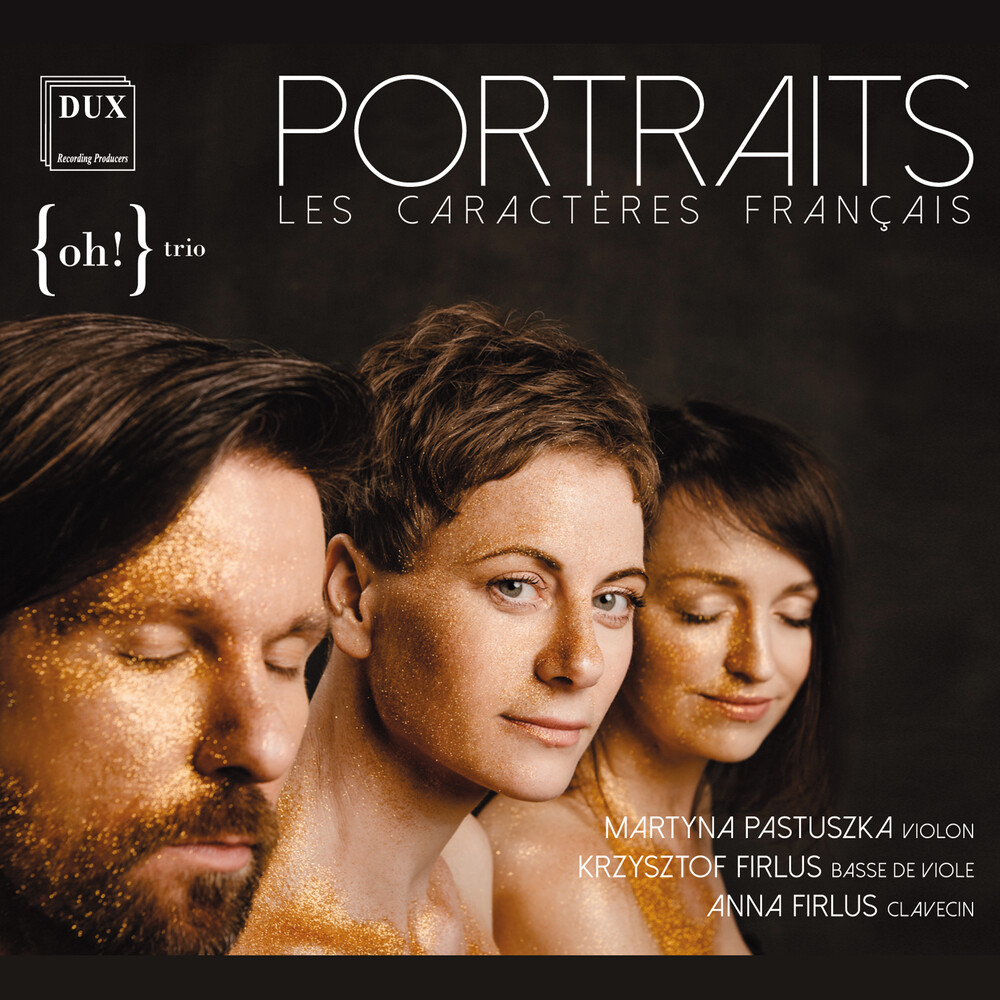 Artistic salons had begun thriving in Paris at the beginning of the eighteenth century. Their history started in the early seventeenth century with Madame de Rambouillet's Chambre bleue, which offered it's regulars a lively exchange of views on current events in politics, the arts and science, while also serving as a venue for conversations on "love, friendship, a sense of duty, reputation, virtue and taste." Music was an inseparable element of salon life. It was performed by both high-caliber artists and amateurs, and was the subject of heated debates, controversies and polemics. A gradual return of life to Paris, and the fresh breath of freedom that characterized the final years of the reign of Louis XIV and the ensuing period of regency in particular had created an environment, in which French composers opened themselves up to the music of various nations. The present release features chamber works by Jean-Fery Rebel, Antoine Forqueray, Louis-Antoine Dornel, and Francois Couperin, performed by the {oh!} trio.