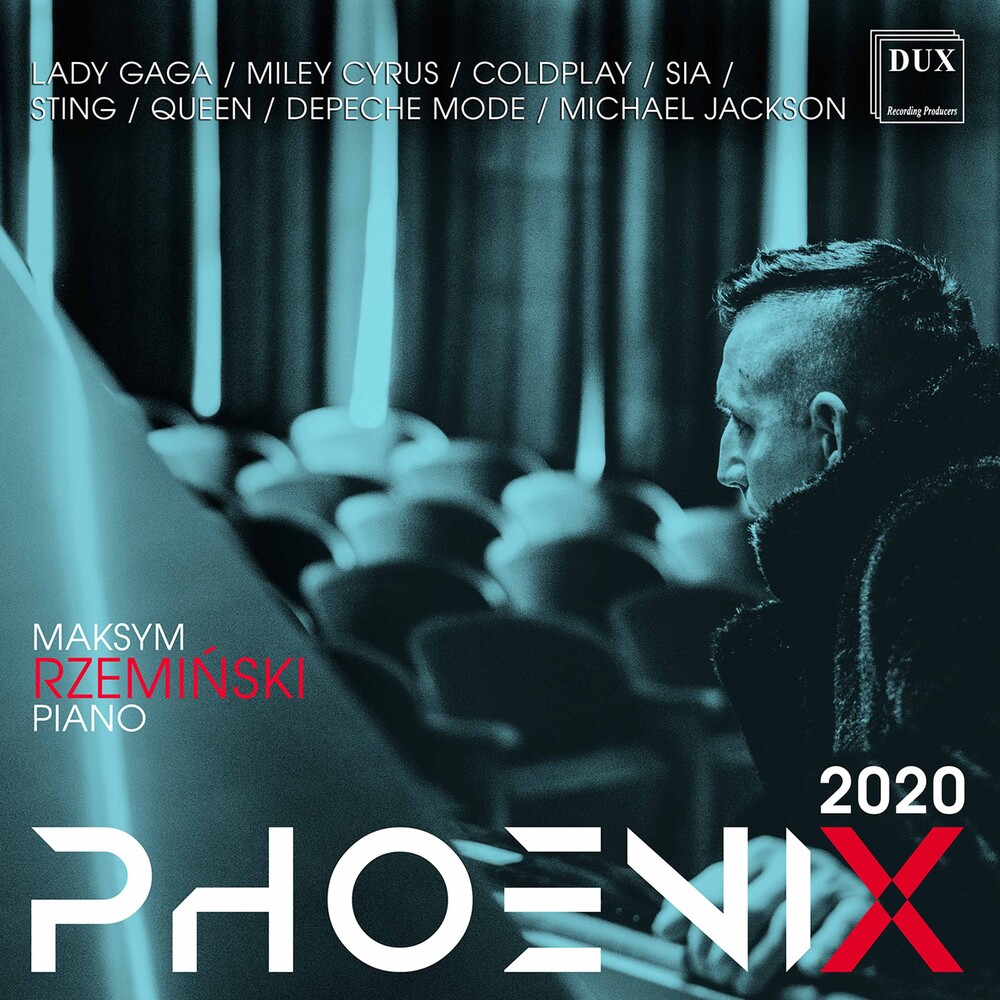 Maksym Rzeminski graduated from the music school in Kielce in the piano class of Janina Wozniak and from the Academy of Music in Krakow in the piano class of Marek Koziak. In 2015 he released his first album "Inception," which received the patronage of RMF Classic. He followed with the 2018 album "Maximus" which showcased new interpretations of film music. On this new solo release, he has gathered another program of recognizable and moving works by artists such as Coldplay, Depeche Mode, Lady Gaga and Bradley Cooper, Whitney Houston, and many others.