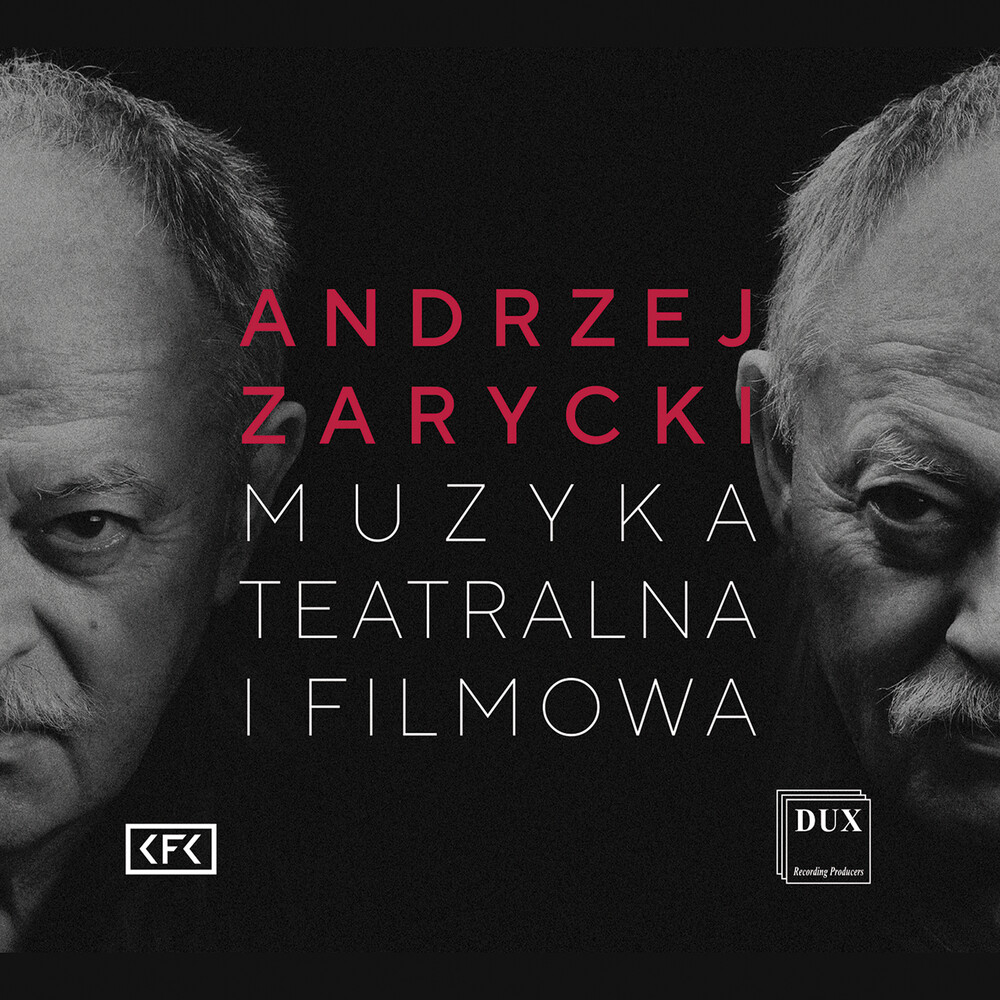 The album is the world premiere recording of one section of the Concert featuring theatre and film music by Andrzej Zarycki on his 80th birthday. The event took place on 12 December 2021 at the ICE Cracow Congress Centre. During that evening, compositions written for theatre and film could be heard, from Green Goose and MacBeth to Provincial Actors and Hanka. Creator of great songs interpreted by Ewa Demarczyk or Zbigniew Wodecki, co-creator of the success of the Cellar under the Rams but also composer of symphonic, oratorio, theatre and film music celebrated his 80th birthday in Cracow. This extraordinary concert was performed by soloists (Adrianna Bujak-Cyran, Beata Czernecka, Magdalena Drozd, Piotr Kutnik, Beata Paluch, Tadeusz Kwinta, Julia Zarycka, Wiktoria Zawistowska, Jakub Zuckerman) and the Beethoven Academy Orchestra conducted by Rafal Jacek Delekta. The concert and the album are an initiative of the Cracow Cultural Forum, which documents music created for Polish stages and film productions under the project 'The Musical Trace of Cracow'.