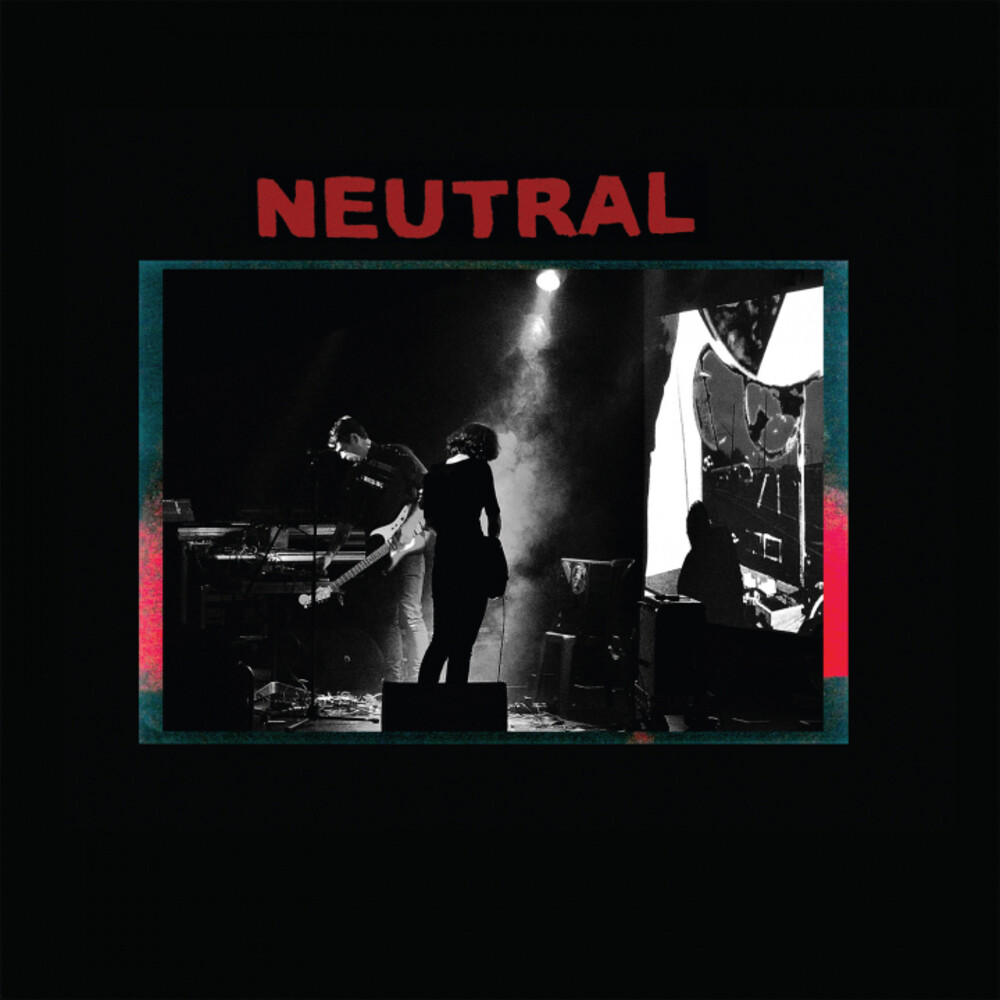 Neutral's 2014 1st LP, GrÃ¥ VÃ¥g Gamlestaden, is widely considered ground zero for the explosion of creativity that has transpired in the Swedish Underground ever since. It is the noisy experimental rock album that opened the door and welcomed in so many artists working behind the scenes. Gothenburgers Dan Johansson (Sewer Election) and Sofie Herner had previously made music together in the band KÃ¤llarbarnen when they started discussing a new methodology and a fresh sound for recordings under a new name as a duo. Grapefruit was proud to reissue that first LP in 2021 and they are equally excited to follow up that sold-out release with two more important Neutral releases, the self-titled sophomore LP from 2016 in a gatefold sleeve and the NÃ¤r mini album EP from 2017 which was originally limited to 300 copies.Grapefruit's reissue of the NÃ¤r mini album and the 2nd LP is the first time these have been reissued. Both are limited to 400 copies.