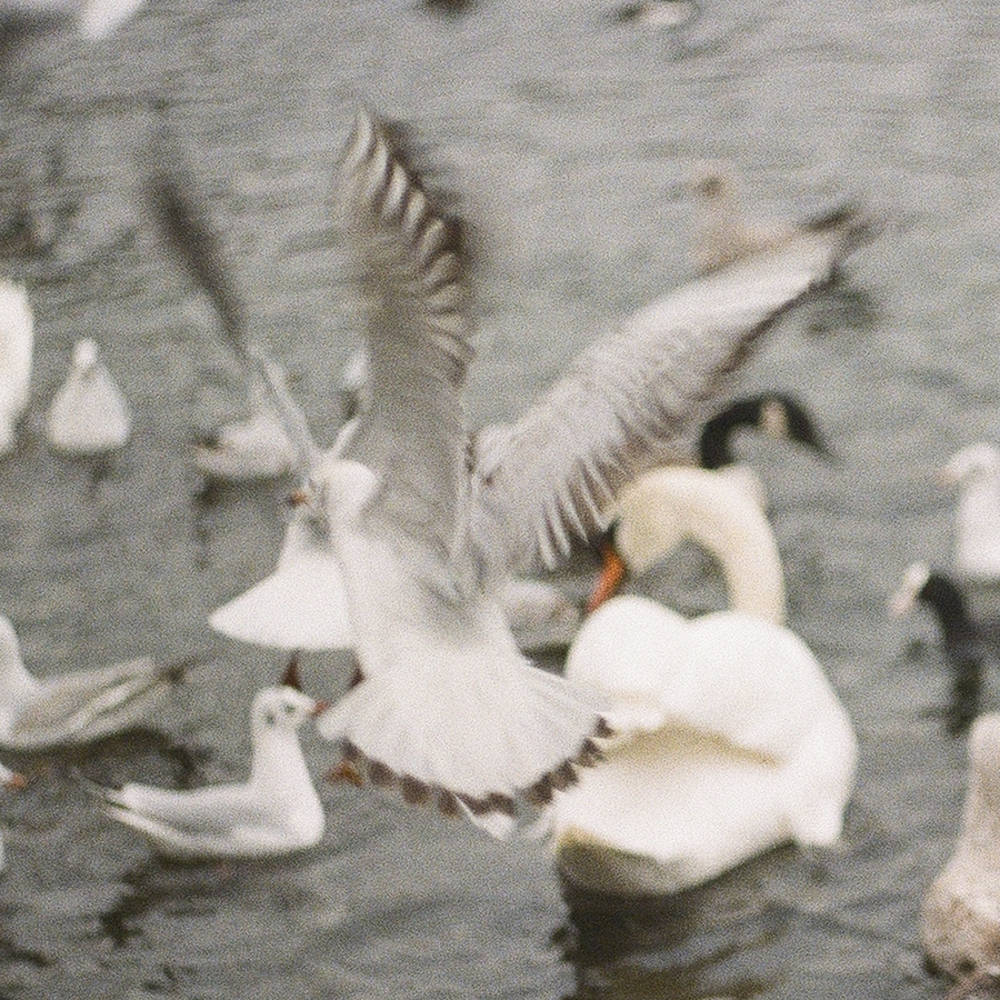 Sea Oleena is the project of Montreal-based musician Charlotte Oleena. Drifting between ambient dream pop and atmospheric folk, her music is rich with textural warmth. With her softly whispered vocals and atmospheric tones, Oleenas music has been compared to acts like Grouper and Julianna Barwick, though in her more structured moments there are echoes of alternative pop icons the Cocteau Twins and Julee Cruise.

Aided by her brother Luke Loseth, she released a self-titled mini-album  in 2010, followed by a second LP titled Sleeplessnes a year later. Her third release, Shallow, arrived 2014.

Six years later, Sea Oleena returned with Weaving a Basket, a seven-track album that combines austere piano and guitar arrangements with ebbing swells of instrumentation and misty harmonies layered in a spectral chorus. Throughout the record, Oleena embraces the ambient backdrops of her surroundings  birds chirping, wind rustling, urban traffic  creating a close, intimate, and lived-in listening experience. Released one year ago, in late fall 2020, these sounds capture the dual interiority and solemnity of that moment. The result is a wistful and impressionistic collection of songs, in turns haunting and hymnal.