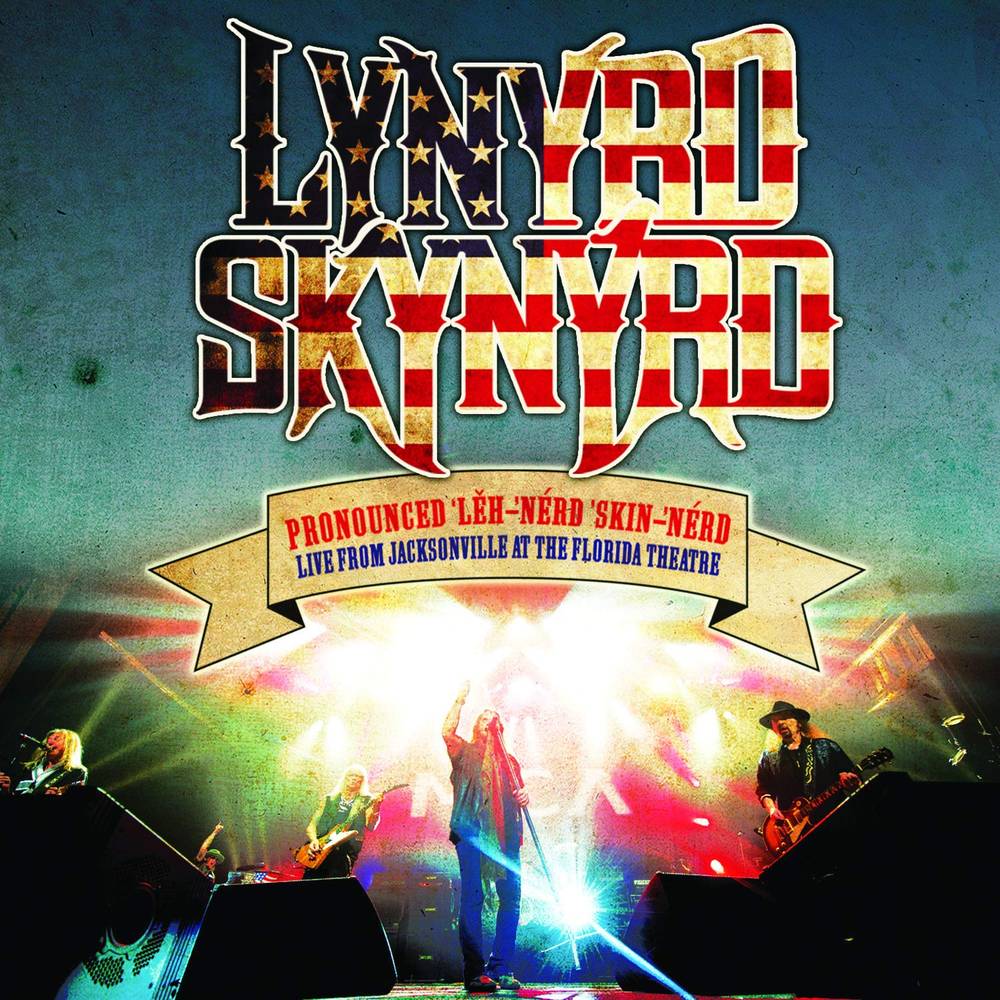 In 2015, Lynyrd Skynyrd performed their first studio album, "Pronounced 'Leh-nerd 'Skin-nerd" live in its entirety for the first time, at a specially staged concert at the Florida Theatre in their home town of Jacksonville, Florida. It was a special occasion for both the act and their fans as the band performed tracks they'd never or rarely played live before alongside classic songs that are an essential part of any Lynyrd Skynyrd live show. On limited edition red & blue splatter vinyl.