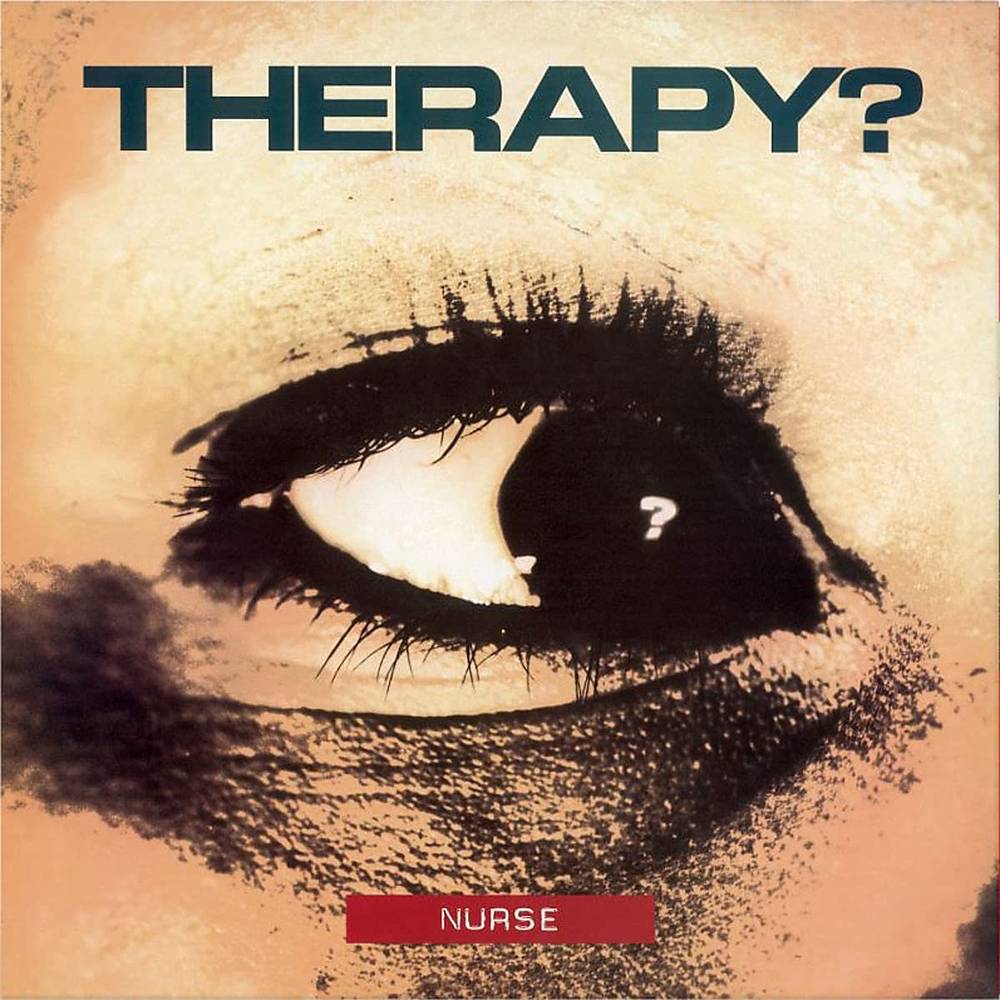 Deluxe two CD edition includes the original album remastered by Harvey Birell, and a bonus disc with demos, B-sides, and live tracks curated by drummer Michael McKeegan and mastered by Andy Pearce. Booklet contains liner notes by ex-Kerrang editor Paul Brannigan who interviewed the band about the album. Nurse was the first record by Therapy? for A&M. Released in 1992, it moved the band to a more industrial sound. The album reached #38 on the UK charts and had a Top 30 hit on the UK charts with "Teethgrinder."