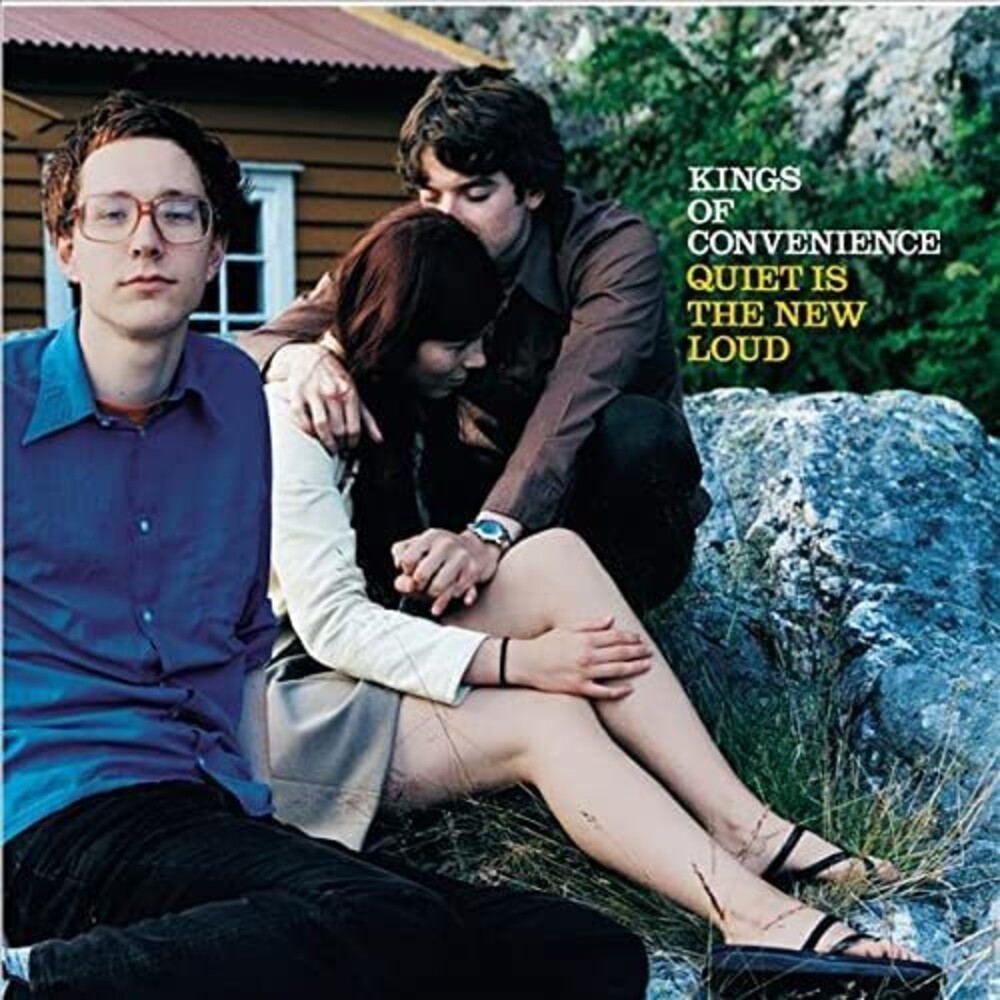 Vinyl LP pressing. Quiet Is the New Loud was originally released on January 29, 2001 and is the duo's debut album. Upon release, the album was met with critical acclaim with Q Magazine saying "There's lashings of charm in the way the songs unfurl, touch upon an array of ethereal womenfolk and end, having gone nowhere much, but prettily", Rolling Stone saying "Produced by Ken Nelson, who was also responsible for Badly Drawn Boy's Bewilderbeast, Quiet Is the New Loud is equally praiseworthy, as the band conjures up the spirit of Nick Drake with eerie precision" while PopMatters heaping praise on their unique songwriting style "They also have a swell way with a tune, constructing deceptively simple melodies that lodge themselves effortlessly into your head". Quiet Is the New Loud features the singles 'Winning a Battle, Losing the War' and 'Toxic Girl'. The album is certified Silver in the UK and Gold in their native Norway.